What A Time To Be Alive 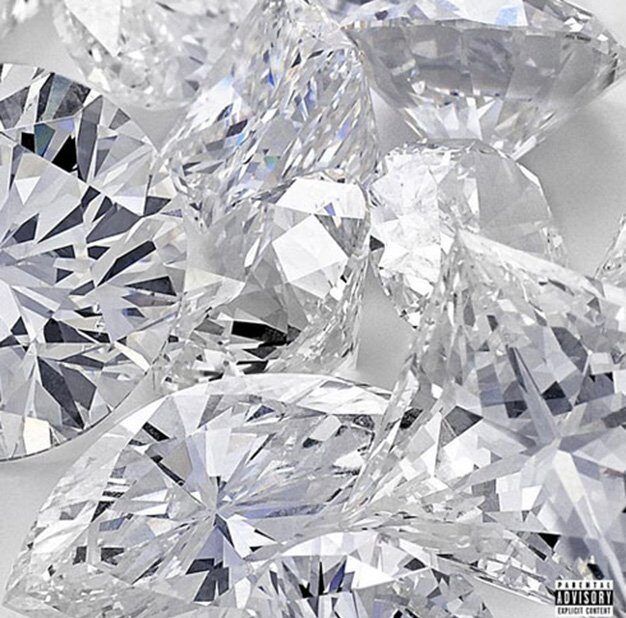 It’s tricky to figure out whether this mixtape most benefits Future or Drake. Given Drake’s profile, it seems obvious that his presence amplifies the project. But Future’s man Metro Boomin oversees most of the beats as executive producer, so Drake sounds less a leading man than a dude contributing features, catching trap star Future’s heat.

Future uses his downcast, just-woke-up rasp of a voice for cold, mumbled raps that fans find so alluring. But on the upbeat Digital Dash, he musters cloudy flurries of nonchalant rhymes about being a gangster, pushing drugs on women and fucking them in high-end cars, as if replying to “So how was work today?”

When Drake swoops in to pick up the thread, his clear, articulated voice is so much more animated than Future’s that the impact is jarring. While Future has a menacing, no-fucks vibe, Drake, going hard, sounds eager to please. Occasionally the two conjure interesting spaces between underground murk and pop-star sheen (Live From The Gutter, Scholarships), and the tension, as they adapt to each other, is compelling.