Drake explores his Toronto state of mind on Views

The 6 God's fourth album is a more refined, subdued version of last year’s If You're Reading This It's Too Late 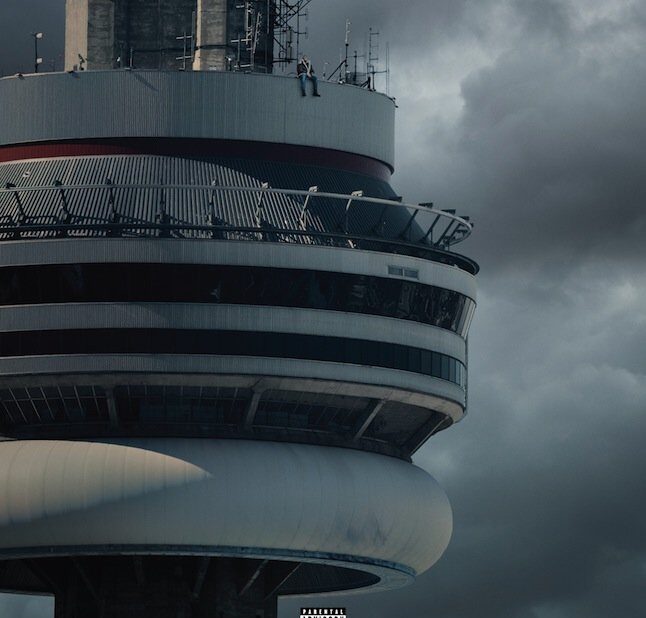 There is something tacitly downbeat in the way Drake has described his fourth album. In an interview with Apple Music’s Zane Lowe, he explained that Views’ emotional pattern follows Toronto’s seasonal weather changes: “Winter to summer and back to winter again.”

And so we have Toronto’s first post-climate-change concept album. Much in the way the 29-year-old hip-hop superstar takes subliminal shots at other rappers in his lyrics, Drake implied the existence of a massive problem without directly acknowledging it.

Listening to him sing and rap about trust issues, an inability to maintain romantic relationships and the tightness of his close friendships, it also feels like on Views he is similarly dancing around an overarching emotional issue.

The embittered opener Keep The Family Close sets up his familiar theme of disconnect that plays out in different ways over the 20 tracks – between Drake and women, between Drake and other rappers and with everyone and themselves. “How are you supposed to figure out what I’m going through / You can’t even figure out what’s going on with you,” he asks.

Views is essentially a longer and more refined and subdued version of last year’s mixtape, If You’re Reading This It’s Too Late. The mood is pensive and weighty, and the emotional highs don’t feel as triumphant. What immediately jumps out is the succinctness of sound and the intense melancholy of Drake’s singing and rapping.

Occasionally, he and his army of producers – led by Noah “40” Shebib – shift the dial away from the bass-rattling aesthetic of American hip-hop and toward more eclectic sounds: a dusty drum break on the pop ballad Feel No Ways, and house-y dancehall, Afropop and UK funky in the album’s “summer” section (Controlla, One Dance, Child’s Play and Too Good).

Though heavy, none of these songs are insta-bangers the beats are sluggish and mirror Drake’s fatigue with superficiality. “I hate a rapper especially / They feel the same, but they hide it / They just discuss it in private,” he raps on Hype.

Much in the way 90s-era producers nodded to old-school R&B and soul to create wistful moods, Views continually calls back to 90s and 00s R&B and hip-hop by incorporating samples from DMX’s How’s It Goin’ Down, Brandy’s I Dedicate (Pt. 1) and Mary J. Blige’s Mary’s Joint.

Often these warm and emotionally vivid songs are suppressed or relegated to the background in the sound mix – save for the Blige sample, which is used in predictably nostalgic fashion on the autobiographical Weston Road Flows.

This is not a new sound for Drake, but Views is so heavy on melodic flow patterns you wish he would just go for it as an R&B singer. The best songs tend to be the most pop and eclectic – Feel No Ways, Rihanna duet Too Good and summer jam One Dance – but these “upbeat” moments are tempered by a sense of restraint. The mood lightens, but Drake does not. “Them girls, they just wanna take my money” goes the refrain on Controlla.

Views is more about a state of mind than a particular place. Perhaps that’s why Drake dropped “the 6” from original title Views From The 6 days before the release. Still, it’s interesting to think about what makes this album particularly Toronto. He’s the city’s most ambitious and successful MC and yet is unable to let loose to his own dancehall beats – hardly a Toronto-specific story.

As emotional and specific as Drake is in his lyrics, Views often feels uninspired. He continues to grow as a singer, but his rhymes are stuck in a broody and banal limbo, stubbornly beholden to the boring machismo of American hip-hop drama but also drawn to the eclecticism of the world beyond. In other words: in Toronto.

Drake performs at the Air Canada Centre on July 31 and August 1. See listings here and here.