On the fifth anniversary of So Far Gone, rapper addresses the Rolling Stone tweets 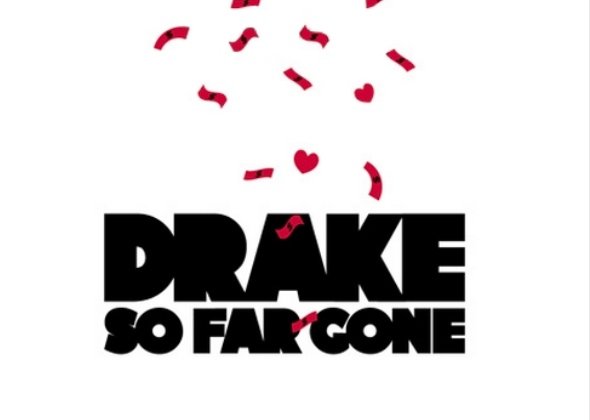 Five years ago today, Drake released So Far Gone: the mixtape that would launch his improbable career.

Today, he used the anniversary to reflect on his Rolling Stone tweet tirade yesterday.

Very early this morning, Drake posted a statement on his website, October’s Very Own, explaining that his frustration lay not in the fact that they replaced his cover with Philip Seymour Hoffman’s, but that they mangled his story in the process, instead of holding it for another issue.

Well, we forgive you, Drake. Except, how about retracting that “the press is evil” thing?

Now, time for repeat listens of Uptown, Successful and Best I Ever Had.

Tough Day At The Office

With today being the 5th anniversary of So Far Gone I figured it’s fitting to return to its place of its origin in order to clear the air about an extremely emotional day. I completely support and agree with Rolling Stone replacing me on the cover with the legendary Phillip Seymour Hoffman. He is one of the most incredible actors of our time and a man that deserves to be immortalized by this publication. My frustration stemmed from the way it was executed. The circumstances at hand are completely justifiable (on the magazines behalf), but I was not able to salvage my story or my photos and that was devastating. They ran the issue without giving me a choice to be in it or not. I would have waited until it was my time because I understand the magnitude of the cover they chose but I just wasn’t given that option and that made me feel violated. I apologize to anybody who took my initial comments out of context because in no way would I ever want to offend the Hoffman family or see myself as bigger than that moment. I am still the same person. Today I was forced out of my character and felt the need to react swiftly. These days are the worst ones. Waking up after a great night in the studio and it’s your day to be picked apart. After dwelling on it for a few hours or days you will come to the conclusion that you brought it on yourself almost every time. So here I am having that moment. I once again apologize to everybody who took my cover comments the wrong way. I respect Rolling Stone for being willing to give a kid from Toronto a shot at the cover. I guess this is a day to learn and grow.