Fest opener Driving With Selvi is a powerful vehicle. 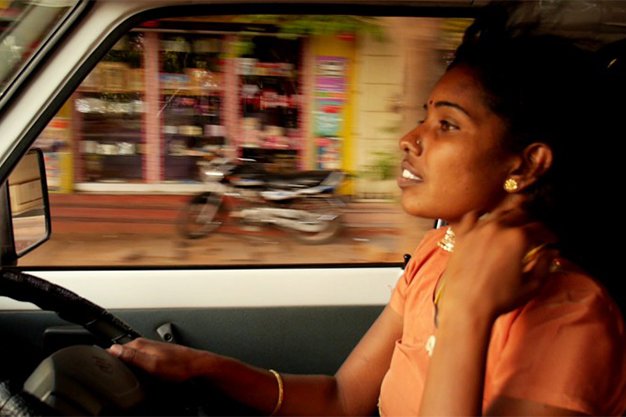 Reel Asian’s opening-night gala is an inspirational look at a young Indian woman who fled an abusive marriage to reinvent herself as the first female taxi driver in the city of Karnataka – a hard-won achievement that opened the doors to further opportunities.

Director/producer Paloschi – whose Jane Bunnett study, Embracing Voices, established her as a sensitive and clear-eyed filmmaker – first met Selvi in 2004, and the decade-long friendship between the two is apparent in Selvi’s comfort in front of the camera and her frankness in discussing the ugly past she’s left behind.

The result is an engaging portrait of a confident young woman, set against the backdrop of a changing India.