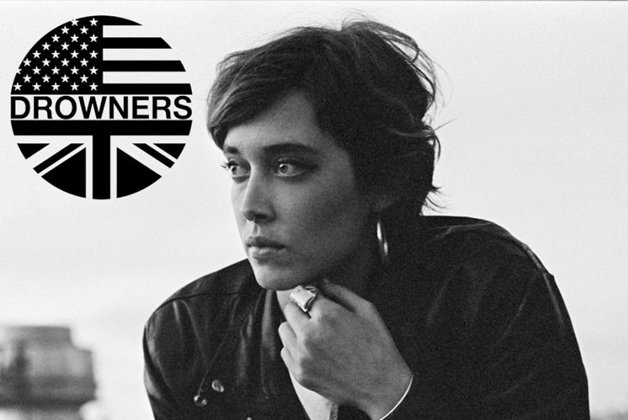 Named after Suede’s Britpop-defining single, four-piece New York band Drowners have released a self-titled debut that’s actually more evocative of the Smiths and the Strokes, with its jangly guitar riffs, punchy hooks and morning-after ruminations on boozing and breakups.

The slight warble in singer Matt Hitt’s voice even seems to be angling for Julian Casablancas’s ability to move from dispassionate to flirtatious to snarling within a few bars. But nowhere in this briskly paced album’s 12 songs do you ever feel like last night’s party has seeped into the studio, much less your stereo speakers.

Drowners prove themselves competent in making a tight indie rock album full of enjoyable melodies, but their strict adherence to formula and professionalism is undermining and can be dull. The pulverizing Bar Chat and erudite A Button On Your Blouse showcase Hitt at his most charming, but in the end Drowners are missing that ineffable ingredient that could help them transcend their influences.