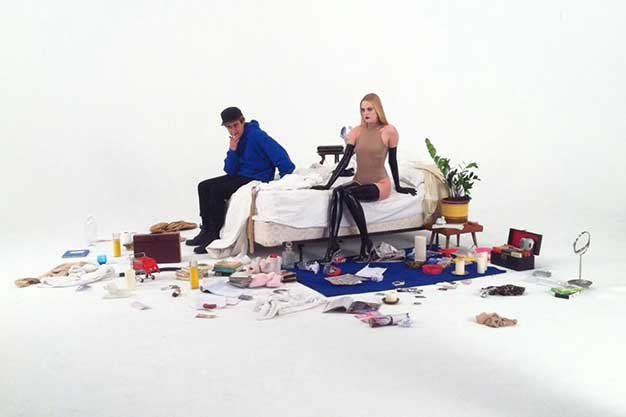 The organizers behind pop-up party series Dudebox are moving into the live concert arena.

Dudebox began as a house party in 2007 and evolved into a series of events that took over unorthodox venues, ranging from a car wash to the 519 Community Centre. As with the regular party, all proceeds from the music events go to charity.

Although the musical focus of the parties is hip-hop and dancehall, the concerts cover a wider range of genres.

“For years we watched our friends making big moves with their talents, but they faced a lot of obstacles, and we figured we should try to help them as much as we could,” says organizer Daniel Tal, who also works for the Manifesto Festival. “What we’re trying to do is bring a bunch of attention to this wild undercurrent of creativity we’re surrounded by.”

International acts have also started to get wind of Dudebox. During the August party at 501 Queen West, Korean rapper Keith Ape rolled up in an Escalade after his gig at the Hoxton and jumped on the mic to perform his single It G Ma.

To date, Dudebox has raised more than $100,000 for local non-profits. This month’s Unsigned event will benefit the Artists’ Health Alliance. More shows will take place into 2016, but there’s no set itinerary for when or where.

“Our approach is always very spontaneous and organic, so we don’t set specific benchmarks or hard dates,” Tal explains. “We wait until the dominoes all line up, we take a shot for Insta, then we give them a flick and see what happens. That’s always been our model – that and playing songs girls like.”