Will marijuana legalization lead to sky-high increases in drug-impaired driving? A few things to consider if you're pulled over. 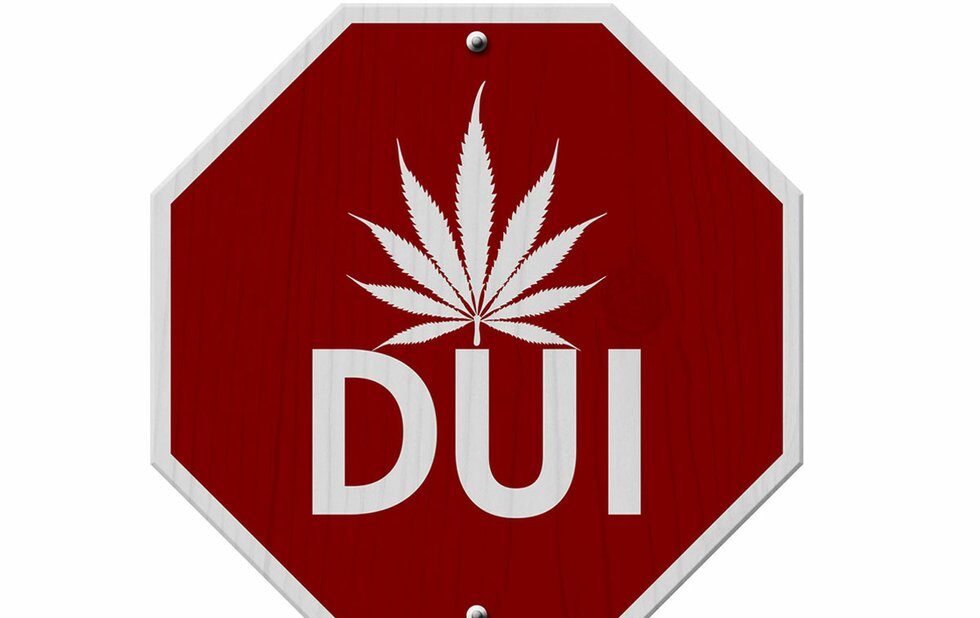 The number of young people using marijuana and getting behind the wheel has remained the same over recent years, says the Centre for Addiction and Mental Health. But more kids than ever in Grades 7 to 12 are driving after popping prescription opioids from their parents’ medicine cabinet or buying over-the-counter cough medicine to get high.

But you wouldn’t necessarily be left with that impression given the blowback about the impending tsunami of drugged driving that’s sure to follow once the feds legalize marijuana next spring. The reefer madness has given rise to discussion of everything from roadside saliva swabs to breathalyzers that can detect pot.

Last week, the Ontario government moved to adopt stiffer penalties for drug-impaired driving. Now drivers operating a motor vehicle under the influence of drugs will face the same penalties as drunk drivers: a $180 fine and an immediate three-day licence suspension, or seven days for a second occurrence, 30 for a third.

Insurance companies are also raising the alarm. At a panel discussion on drugs and driving sponsored by State Farm at the Reference Library late last month, a number of experts, including Doug Beirness of the Canadian Centre for Substance Abuse (CCSA), talked about “lax attitudes” among young people and “misconceptions” about marijuana and its effects on driving ability.

According to the CCSA, nearly as many drivers died in road crashes after using drugs (34 per cent) as those who had been drinking (39 per cent) in 2010.

The most recent amendments to Canada’s drug-impaired driving laws were introduced in 2008, when a 12-step roadside sobriety test, known as the Drug Evaluation and Classification Program (DEC), was developed to determine if drivers are under the influence of drugs.

There are no roadside testing methods currently available to police in Canada that can confirm if someone’s smoked or ingested pot. While a saliva swab is currently available in Europe and Australia, it’s expected to take another few years of testing and legislation before it’s available here.

Officers rely on standard field sobriety tests. But the 2008 amendments gave police the authority to force a driver suspected of being drug-impaired to submit to further testing under the supervision of a drug recognition evaluator (DRE), an officer trained and certified to administer the DEC protocol. DREs can order suspects to provide a sample of urine, blood or oral fluid for analysis.

However, establishing enough proof for the courts under the new impaired driving regime has proved challenging.

Urine samples provide evidence of recent drug use, but not necessarily time of use. The collection of blood samples also raises questions – the time delay between the arrest and the test can have a substantial impact on the drug level. Also, blood samples must be drawn under the supervision of a qualified medical practitioner, but there’s no requirement in law for a practitioner to agree to collect a sample.

On the slippery science of sobriety testing

A small number of laboratory studies have measured the effectiveness of the DEC protocol. According to the CCSA, officers were able to identify impairment associated with drugs with “a modest degree of accuracy” – 43 per cent to 62 per cent of the time.

Statistics Canada reported 74,781 impaired driving incidents in 2014, of which 2,500 were related to drugs. Now 43.7 per cent of driver fatalities involve drugs, exceeding the percentage (27.5 per cent) that involve alcohol.

According to Robyn Robertson of the Traffic Injury Research Foundation, another participant at last month’s State Farm-sponsored event, there’s been a 17 per cent increase in drivers killed in drug-impairment-related car accidents between 2000 and 2012. If you look at the presence of marijuana in drivers killed in road crashes, she says, it’s spiked from 13 per cent to almost 20 per cent during that time.

According to the Office of the Chief Coroner, 39 per cent of drivers killed on Ontario’s roads in 2013 had either drugs or a combination of drugs and alcohol in their system. In Toronto, 58 people have been arrested for drug-impaired driving since January, compared to 19 last year.

• You can drive better when you’re high.

“It doesn’t work that way,” according to Beirness. “You may concentrate on one thing. We all know driving is a complex task, and you have to concentrate on a number of different things.”

At the same, Beirness acknowledges that alcohol and weed can’t be compared when it comes to impaired driving because the two are completely different in how they effect the brain and body.

Unlike alcohol, THC levels make no difference in how incapacitated you might be.

“Whether they’re at 40 nanograms or 2 nanograms, they’re equally impaired,” says Beirness. “Everyone wants to think there’s a magic level out there somewhere that we can use like we use the 80 ml of alcohol. It’s not going to be that easy.”

Thanks to messaging, young people seem to understand the dangers of drunk driving, but there’s still a long way to go when it comes to making the same point about marijuana, says Robertson.

“We need to say [cannabis is] incompatible with operating a vehicle… or we’re going to see the same problems we had with alcohol 30 years ago.”

With files from Enzo DiMatteo.