Dundas West is getting a vegan grocer

Good Rebel set to open next door to Lula Lounge 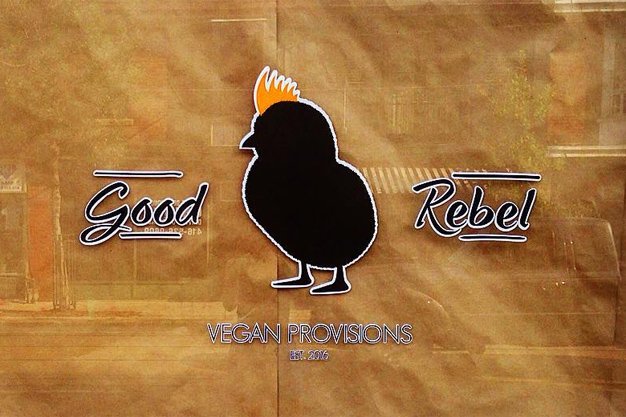 Until recently, 1591 Dundas West was the site of the Cannabis Bliss Herbal Society (RIP). Looks like the storefront will now be home to a different kind of green stuff: Vegan groceries and pantry items, courtesy of Good Rebel.

Billing itself as “Toronto’s vegan grocer”, the store will specialize in herbivorous versions of non-vegan foods. The store’s founders, Mercedes Featherby and Mohseen Akbarali, said in a press release that “vegan food is not about restrictions, but rather reinvention, and one shouldn’t have to give up the foods they love in order to eat a more plant-based diet.”

What that means for shoppers: A variety of vegan meats and cheeses, along with tougher-to-replicate items like seafood and eggs, plus a selection of grab-and-go meals.