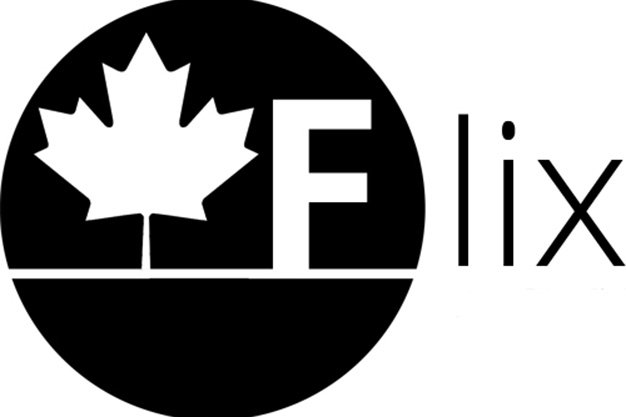 McGrath, who’s booked his own European tours for years, was approached by the three-year-old Berlin-based Flix Agency about opening a Toronto office that will act as a bridge for Canadian acts that want to make connections with DIY promoters and punk bands in the European market.

“When it comes to bands touring Europe, there’s this feeling that it might be kind of daunting or expensive, but it ends up being way more worth it in the long run, and you end up building a bigger audience,” McGrath tells NOW. “The first step is always the hardest: trying to break down the door of who to talk to and where to play, and trying to familiarize yourself in a foreign place can be hard.

“That’s where Flix Canada comes in. We act as a bridge between these two music scenes and try and create a really easy transition into the European punk rock network.”

The Toronto branch has already booked dates for catl, Pow Wows and Ryder and is working on tours for Little You, Little Me and Fire Next Time – so, obviously not -exclusively punk rockers.

To celebrate the agency’s launch, McGrath performs with Julie Doiron and Nancy Pants at the Cave (529 Bloor West) on February 4 and at the Dakota on March 3 with Lake Forest and Winchester Warm.