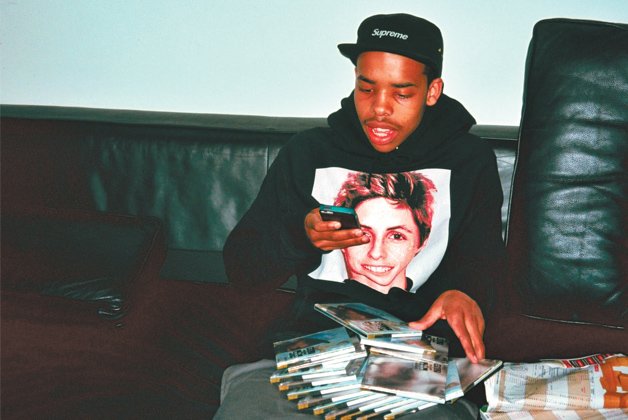 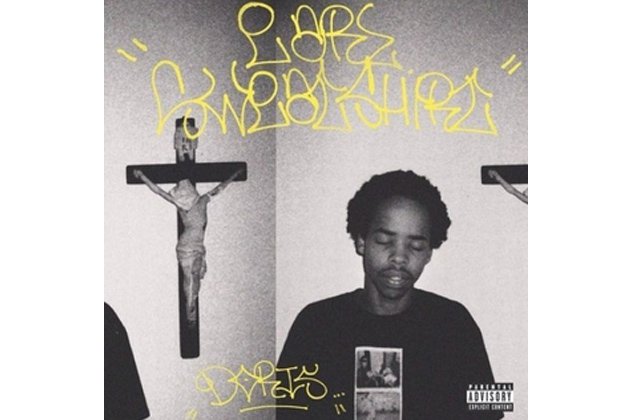 Widely considered the most innovative rapper to come out of Los Angeles-based collective Odd Future, Earl Sweatshirt attained mythical status in the myth-loving hip-hop world while holed up in a Samoan boarding school following the release of his acclaimed self-titled 2010 mixtape.

Three years later, the 19-year-old remains a rapper’s delight on his major label debut, a murky and nihilistic-sounding album that runs the gamut of emotions. Sweatshirt remains stubbornly opposed to the persistent idea that if you are a man and an emcee, rapping and feeling are mutually exclusive.

Vince Staples mocks this notion on the confessional Burgundy, as does Tyler, the Creator on the light-hearted Whoa. And for good reason: there is a lot of baggage to unpack in Earl’s technically complex rhyme schemes – daddy issues, drugs, ambivalence, unwanted fame. In their winking, roundabout way, his friends are making it okay for him to get personal. Thus, despite all the gifted-beyond-his-years hype, that over-arching concerns still feel inextricably teenaged, albeit precociously so.