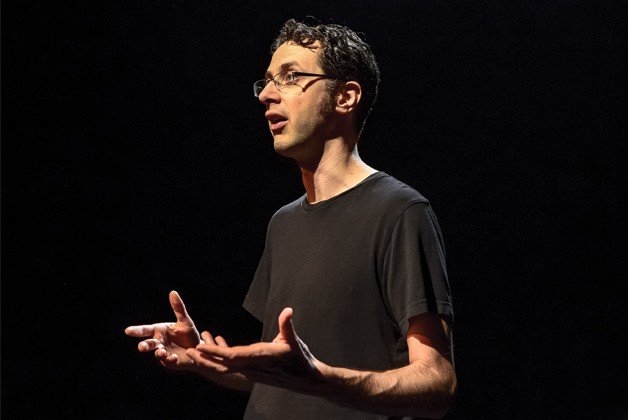 Beginning this week, theatre no longer belongs exclusively to the west end. For a week and a half, Crow’s Theatre’s East End Performance Crawl takes over the Leslieville/Riverside neighbourhood. Besides Tease, here are some other must-see shows. For tickets go to crowstheatre.com. 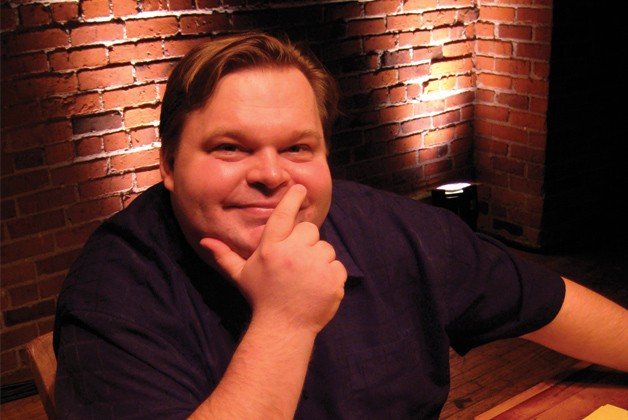 Leading North American monologist Mike Daisey made headlines when it was revealed that he’d made up some of Apple exposé The Agony And Ecstasy Of Steve Jobs. Now he’s taking on someone closer to home: our own crack-smoking mayor. Daisey’s shows always end up being as much about him as they are about his subjects, so expect him to deconstruct our ideas about fame and humour. Who knows? Maybe RoFo will come out of rehab to watch.

T.J. Dawe’s monologues have made him a Fringe circuit superstar. He didn’t do a Toronto Fringe show last year, but he’s reviving his 2012 hit, his most personal yet, about his experiences at a spiritual retreat led by Gabor Maté involving group therapy, shamans and a drug called ayahuasca. 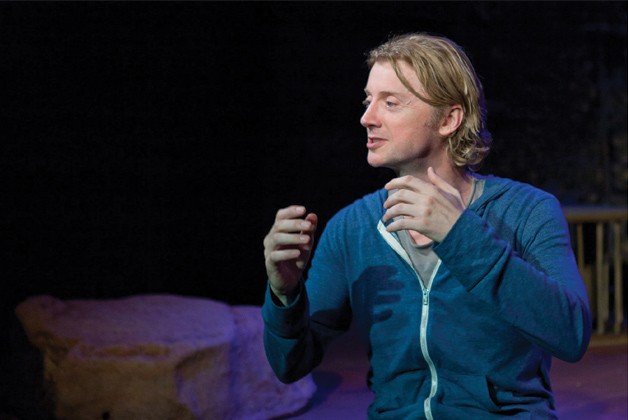 Uganda is a political hot spot these days. Here, Johnny O’Callaghan tells his true story about being a suicidal, out-of-work actor who meets and tries to adopt a three-year-old African boy he’s told is an AIDS orphan. 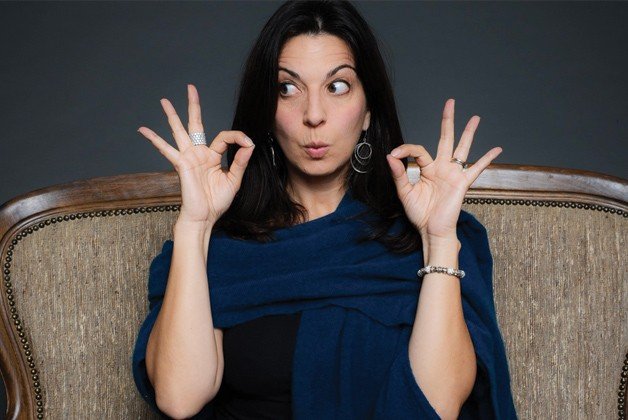 Fringe Toronto audiences are familiar with the work of Tracey Erin Smith, who’s encouraged scores of people – from all walks of life – to use their experiences to create solo shows. This festival-within-a-festival includes shows by everyone from Nicaraguan-born lesbian stand-up comic Martha Chaves to well-known clowns Rachelle Elie and Sébastien Heins, as well as a talk by theatre veteran Linda Griffiths. 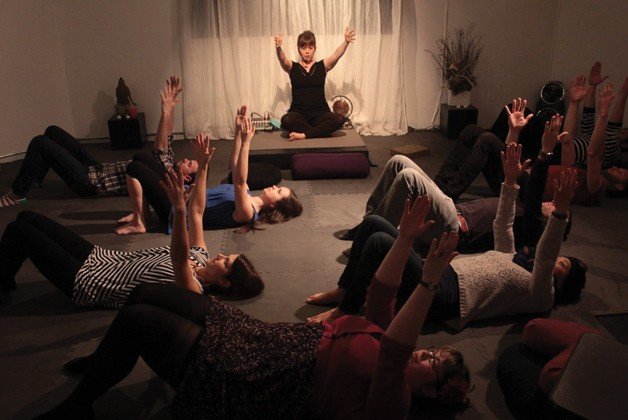 If trying to see everything at the festival is making you anxious, take three minutes out of your busy theatre day to talk to Vancouver-based professional advice giver Emelia Symington Fedy, who dispenses wise counsel – for free.