Fresh dish: Eat like an early settler on Ossington

Plus: have yourself a Momofuku Christmas 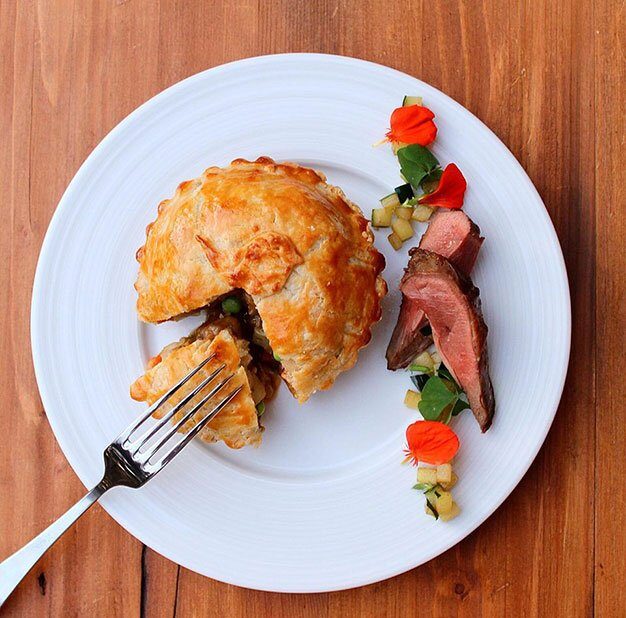 The space on Ossington that briefly held Latin restaurant Ardor Bistro is now Borealia (59 Ossington, at Bruce, 647-351-5100, borealiato.com). Its inspiration is the food of early settlers, immigrant communities and native Canadians, with dishes like braised whelk, pigeon pie, pan-roasted venison and trout, and turkey leg ballotine. No poutine.

Soon after the closure of his British-inspired Ossington spot, the Grove, chef Ben Heaton has found a home at Città, an Italian restaurant coming later this month to City Place (92 Fort York, at Bathurst, cittatoronto.com). It’s owned by restaurateur Hanif Harji, also part owner of ultra-cool spots like Weslodge and Byblos.

It’s been a while now since takeout spot The Greek (567 King West, at Portland) has shown any signs of life. Meanwhile, its neighbouring Big Smoke Burger is also papered up but plans to reopen in the new year after a lengthy renovation.

Chantecler chef Jonathan Poon‘s, Bar Fancy (1070 Queen West, at Dovercourt, 416-546-1416), is offering $2 fried chicken with purchase of a drink during its version of happy hour daily from 5 to 7 pm. Also on the happy hour menu: oysters at half-price.

A building addition to King West’s Blowfish restaurant (668 King West, at Bathurst) houses BarFish, a cocktail- and snack-focused offshoot opening this weekend that holds up to 60 people and caters to the Bay Street and King West after-work crowd. The snack menu includes bites like lobster and shrimp dumplings, spicy tempura rock shrimp and wagyu gyoza.

Sometimes the best gift you can give your loved ones is saving them from eating your kitchen experiments. Momofuku Daisho (190 University, at Richmond, 647-253-6227, momofuku.com/toronto/daisho) is offering a three-course (plus sides) Christmas Eve prix fixe at $65 per person. Dishes include glazed ham with pineapple, scallop and fluke crudo, a side of bubble-and-squeak and, for dessert, Christmas pudding with clotted cream.

Know of any openings, closings or people with enough self-control to still have chocolates left in their Advent calendar? Email food@nowtoronto.com.