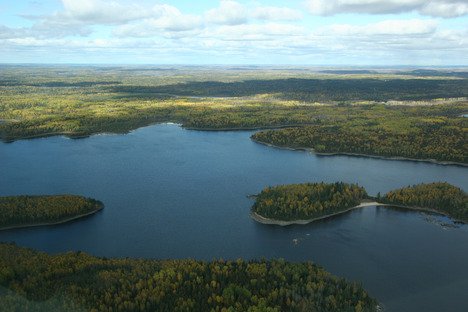 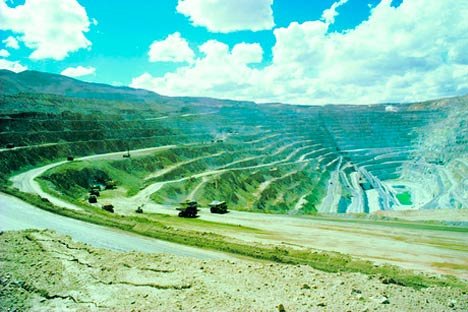 We’re relieved that 2010 is already receding in the rear-view mirror. This was the year, after all, when the Gulf of Mexico was smothered in oil and Canada worked hard to stall a whole other climate conference. We certainly have plenty to prep for, with the full ramifications of 2010’s decisions ready to hit us in the new year. Time to mull over our eco lows and crack open a little Ontario bubbly to celebrate our well-earned victories. 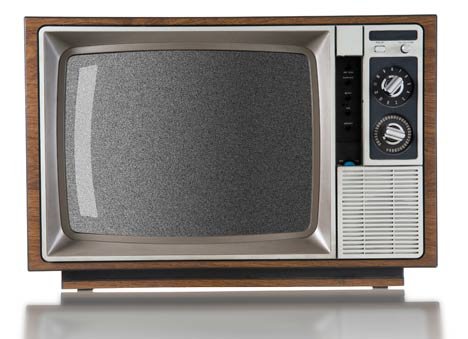 As of last Earth Day, Ontarians had the good fortune to access the most comprehensive electronics recycling program in the country. Five hundred collection points now accept 44 types of gadgets and electronics, from MP3 players to cameras.

But the award for best move goes to Toronto, for making it super-duper easy for residents by offering curbside collection. Put your old TV or radio next to your garbage bin and it’ll get recycled locally, not dumped in the developing world. 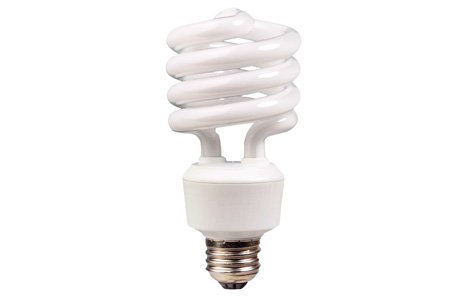 Everyone was grumbling about those “surprise” eco fees this summer, and, yeah, the failure to inform consumers about the program was idiotic, but cancelling it was even stupider. Truth is, we buy a lot of toxic shit that’s tricky to dispose of, like compact fluorescent lights and all things flammable and corrosive.

At least when there was a consumer fee, those who bought harmful products helped pay to recycle them. Now we’re all paying, since cancelling the fees means taxpayers are on the hook for $8 mil a year for proper disposal. 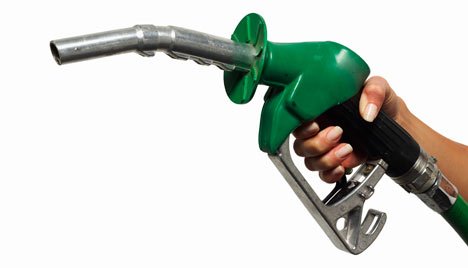 When Quebecers started California dreamin’ and announced they would follow that state’s top-of-the-line fuel efficiency standards a few years back, Ottawa first scoffed and promised watered-down “made in Canada” regs instead. (McGuinty also stalled on this one.)

But by spring of this year, Ottawa was proclaiming a new quasi-Cali-inspired standard under which the average fuel efficiency of cars and light trucks will jump 25 per cent by 2016 compared to 2008 levels.

We had no idea that every time we pedalled in a bike lane we should have been wearing camo. We might be pinkos, yes, but armed soldiers in a war on cars? We’re confused. Aren’t cyclists the ones under attack? Either way, our new mayor is at least unifying pissed-off progressives ready to fight for bike rights.

Tired of having their headquarters figuratively toilet papered year after year, Canada’s logging companies finally realized it was smartest to work with fabulously persistent enviro orgs. The result? The historic Canadian Boreal Forest Agreement last spring between 21 major forest product companies and nine eco groups, boosting protection for over 72 million hectares from BC to Newfoundland.

It’s not easy reaching the bottom in a sector notorious for burying enviro and human rights abuses around the world, but we’ve done it. Canada’s mining companies were recognized as the worst in the biz in a report by the Canadian Centre for the Study of Resource Conflict, paid for and quickly squashed by the industry itself.

The report was leaked right before a vote on a private member’s bill that would have bumped up accountability for mining, oil and gas corps in the developing world. Too bad the bill was voted down. 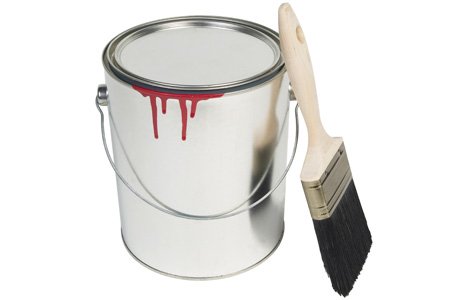 While it doesn’t offset their other bad deeds, several toxin-reduction moves by the feds have Ecoholics celebrating: 1) plastics villain bisphenol A was officially declared “toxic” 2) maximum lead levels in kids’ items and paint have been slashed and 3) new consumer safety regs mean the feds will finally have the power to recall dodgy products. 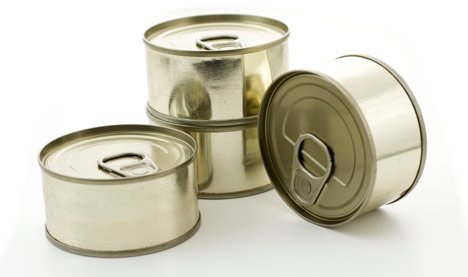 Despite the fact that bisphenol A has a new “toxic” tag and has been eliminated from baby bottles, the feds have expressed zero interest in getting the estrogen mimicker out of our dinners, so, yep, it’s still in your canned chickpeas and beer.

We’re also still waiting for proposed phthalate regs to get the estrogen mimickers out of toys. That means Santa’s toy factory is still doling out hormone disruptors.

Despite flak over rising energy bills, the province has stood fast by its support for planet-friendly power. In fact, it boosted its targets for solar, wind and bio-energy to 13 per cent of the grid by 2018, a decent jump from its old target of 10 per cent by 2030, and its present place at 3 per cent of the pie. The other upside is that the province mothballed another 2,000 megawatts of coal power a few months back. Commemorate with a deep breath. 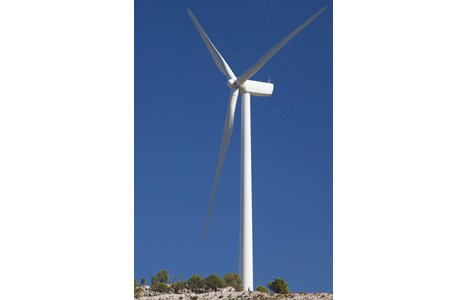 Isn’t it a knee-slapper how everyone focuses on the high price tag of green energy and way fewer people are dissing the billion-dollar boondoggle that has been Ontario’s nuclear power refurbishment bill?

Just as the province is trying to peg itself as a green energy hero, it’s announced it’s going to sink up to $40 billion into sprucing up as many as 10 reactors, making it the largest nuke improvement project on the continent. Committing to a 50 per cent nuclear grid tells us the province will only give green energy so much room to grow.