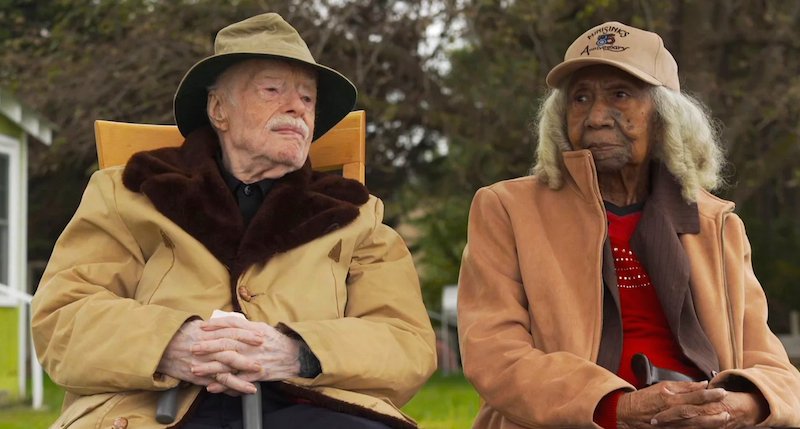 When Laura Checkoway began filming her short doc, Edith Hill, 96, and Eddie Harrison, 95, were America’s oldest interracial newlyweds. The couple were living comfortably in Edith’s Virginia home, until one of Edith’s daughters decides her mother should be living with her in Florida.

In just half an hour, Edith+Eddie captures so much about love, aging and infirmity – and speaks volumes about America’s issues with elder care and guardianship. Edith and Eddie aren’t in the best of shape, but there’s no questioning their feelings for one another and that they’d rather stay together than be separated.

What happens to them probably won’t surprise you, but it’ll hurt to watch. That’s the point. (Screens with Aicha Macky’s The Fruitless Tree.)