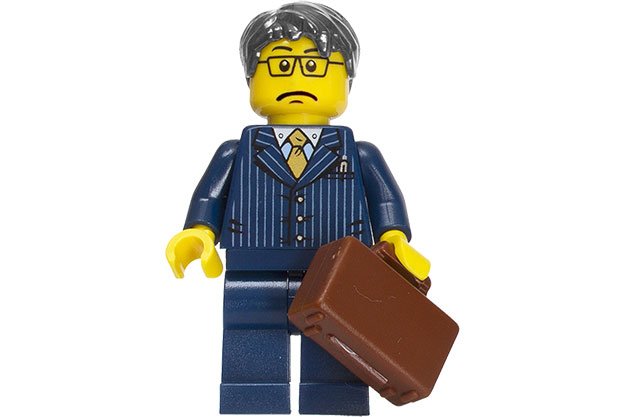 The guy with nice hair rainbows and unicorns.

The vein of Islamophobia and xenophobia that ran through the HarperCons’ campaign was arguably surpassed in intensity by their attacks on Liberal leader Justin Trudeau. If it wasn’t about the hair, it was about what was – or wasn’t – between the ears.

Those earlier election ads, resurrected in the home stretch just in case anyone missed them, made a crude attempt to feminize Trudeau, reminding us that he was a drama teacher (drama queen?). In the context of the Harper government’s record on violence against women – not to mention gun laws – they were particularly telling. The PM had no problem, for example, sharing the stage with the Fords in the last desperate days of the campaign to scrape the bottom of the barrel for a few votes, even after Rob Ford’s former chief of staff Mark Towhey hinted in his new book about domestic abuse and an incident involving Ford making threats against his wife with a gun.

Then there were the flyers dropped on doorsteps Thanksgiving weekend in targeted ridings saying a vote for Trudeau amounted to a brothel, drug injection site and government-run weed store on every corner.  Still,  Harper looked like he might get away with running the dirtiest campaign in Canadian history after the Globe and Postmedia papers across the country endorsed the Conservatives.

The guy with the helmet hair.

Between niqabs, terrorists around every corner – hearts jumped when Wilfrid Laurier University was locked down over what was described as a “credible threat” – and a snitch line to report “barbaric cultural practices,” it was hard not to equate Harper’s ideas with the gong show that is the Republican presidential nomination south of the border, where some guy named Trump wants to build walls to keep out refugees. The supposedly disciplined Con election machine was out of sorts from the start: manager Jenni Byrne was sent back to Ottawa a month into the three-month marathon after attempts to, wait for it, humanize Harper with that “He’s not perfect, but…” ad. Aussie fixer Lynton Crosby – of “fucking Muslims” fame and the spin doctor who saved UK PM David Cameron’s bacon – was drafted halfway through to right the campaign. Or was he?

Turns out Crosby offered some minor advice and then got out for reasons known only to him – just another bogeyman in the Cons’ scare machine.

But Canadians anxious to watch the Conservatives’ fearless leader humbled in his concession speech Monday night were disappointed. Regrets? Harper wouldn’t even give us the satisfaction of looking us in the eye and resigning, even though it had been widely reported that he was outta here. He delivered a hollow speech. It was a quick, unceremonious exit. The bully was unbowed.

How will history remember him? He exceeded low expectations – but just barely – taking over the rump known as the Reform Party and turning it into a slightly bigger political force while destroying the Progressive Conservative party in the process. Not that he had to beat stiff competition to do it. (See Stéphane Dion and Michael Ignatieff.) That remaking-the-country mission of his in the Conservative image turned out to be a bit of a mirage judging by Monday’s results.

What’s next, who’s next, and what ifs.

NDP leader Thomas Mulcair’s post-election message is that he took a principled stance on niqabs, and that’s what did him in in Quebec. But the Libs had the same position and won 40 seats in the province. The problem with the NDP campaign goes deeper. Mulcair himself seemed to suffer an identity crisis. The party’s haste to present him as the PM-in-waiting left little room to get personal with voters. The rank and file wanted him to show the form he’s known for in the House during question period. The campaign team coached him to avoid “angry Tom” at all costs. But still the rough edges showed themselves. The angrier he got, the nastier he appeared. Perhaps it was our unfamiliarity with the man, a mostly unknown quantity outside Quebec. But he can’t be blamed for the party’s campaign failures. Dippers knew they were opting for the road less travelled when they chose Mulcair as leader over the party establishment choice, Brian Topp, in 2012. Mulcair tried to sell a more pragmatic NDP. From a purely strategic point of view it made sense, sorta. However, Andrea Horwath had tried that and lost. So did Olivia Chow in her run for mayor. The NDP was badly outflanked, and outsmarted. Mulcair offered no clue in his concession speech of his future plans. But does the party really need another Horwath-like tour to make peace with the grassroots?