NOW MagazineNewsElizabeth May: why I decided to stay on as Green Party leader

Elizabeth May: why I decided to stay on as Green Party leader

Democracy made me do it 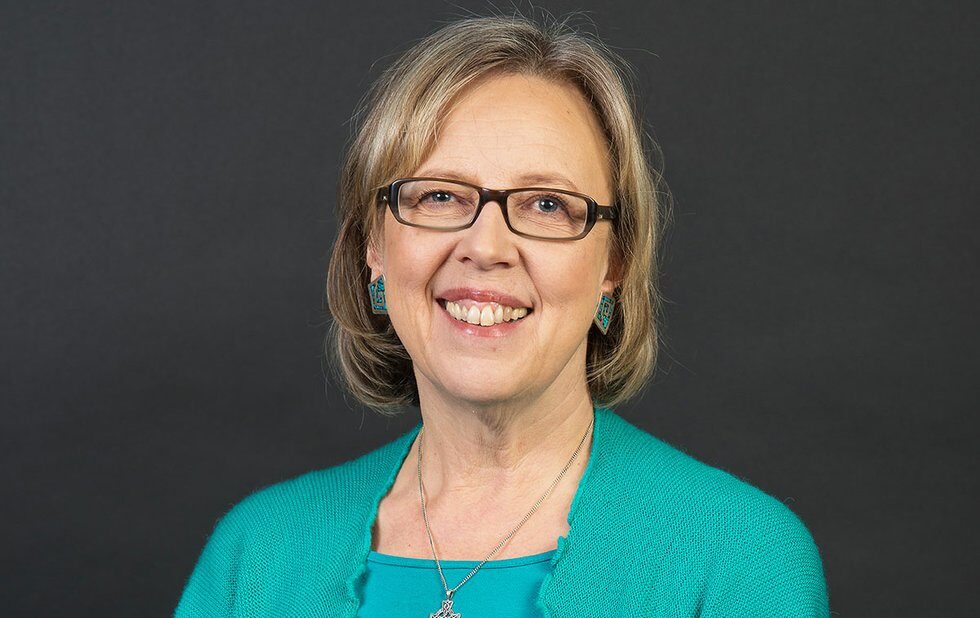 This might have been titled “Why I Stepped Down As Leader Of The Green Party Of Canada.”

I went off to my family home on Cape Breton Island after our convention in July thinking that the best course was to step down as leader.

Green decision-making around the world, as in Canada, has always been by consensus. As party “leader,” I actually have no leader-like powers. And that is one of the reasons I love being a Green: the party really walks the talk on grassroots democracy.

The leader has a job description as chief spokesperson. No party staff reports to me. No dictator-like authority is invested in me. No candidate worries that the leader will not sign his or her nomination papers.

While Elections Canada gives leaders unfettered powers to do so, Green policy says the leader has no right to deny candidate approval without a super-majority of the federal council. It is this body of elected volunteers that runs the party.

Since conventions are not adequately funded to ensure proper regional representation, they have been followed by an online vote to ensure that members, whether they can attend a convention or not, have an equal say in the result.

But for our 2016 convention, we made two major changes to our decision-making process. We abandoned the effort to find common ground, opting for Robert’s Rules of Order, and we decided no ratification vote was needed. And with that unprecedented degree of fast decision-making, we had several very controversial motions. When we most needed to find consensus, we failed to even try. No matter what policies had been adopted at the convention, I would have made the strongest possible case that the process was unacceptable.

I went along with it reluctantly as an experiment for one convention only. I found it disastrous. It violated the best of our core Green values.

I was fairly certain I should resign in order to trigger another policy review at a leadership convention. My focus had to be on the Special Parliamentary Committee on Electoral Reform. Our hearings and national tour, and then the intensive effort to come to consensus among 12 Members of Parliament from five parties, require my full attention. I never considered leaving the Green party – merely continuing as the sole Green MP. I was persuaded to stay.

The federal council has chosen to convene a special meeting in early December in Calgary. We will focus on electoral reform as well as revisiting any motion that passed at our last convention without consensus support.

I have been deeply immersed in political science research ever since I was appointed to the Special Parliamentary Committee on Electoral Reform.

The parallels between the Robert’s Rules of Order debate at the Green party convention and Canada’s national discussion on replacing our first-past-the-post (FPTP) system are remarkable.

The most impressive expert on electoral reform I have encountered is Arend Lijphart, professor emeritus from the University of California. After his detailed study of 36 modern democracies, their voting patterns and governments since the Second World War, Lijphart concluded: “For a long time, the prevailing view was that PR (proportional representation) might have slight advantages… but that FPTP and one-party cabinets had the much greater advantage of effective government. One-party cabinets were said to be more decisive and capable of making quick decisions and coherent policies than coalition cabinets. This looks like a logical argument, but it overlooked some logical counter-arguments. For one thing, fast decisions are not necessarily wise decisions. The evidence shows that consensus democracy is superior to majoritarian democracy in terms of effective government and policy-making, and that it is vastly superior in the quality of democracy.”

The words leap off the page. Consensus decision-making takes longer. It does require a political culture prepared to listen respectfully even to people with whom you disagree. But it is without question the route to sound policy-making – for Canada and for the Green Party.

Elizabeth May is leader of the Green Party of Canada.

Elizabeth May Green Party of Canada