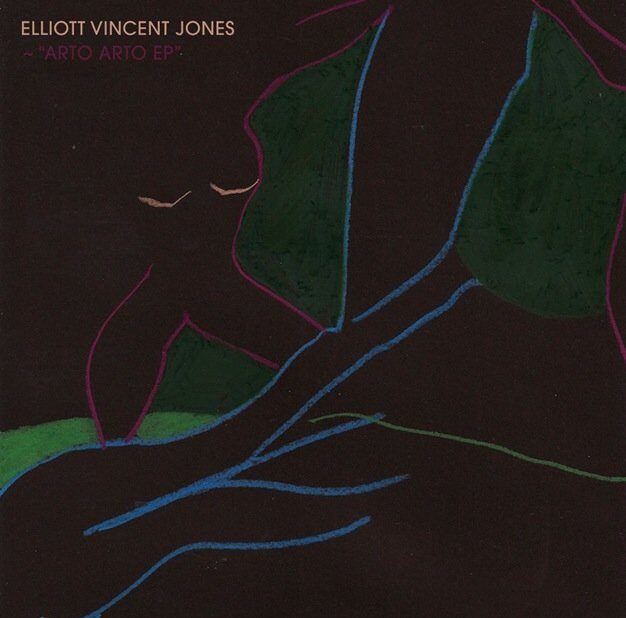 Elliott Vincent Jones has been a ubiquitous presence in Toronto’s indie music scene for a while. You may have encountered him behind the bar at Double Double Land, DJing dark dance music at Bambi’s for his Pretty Pretty parties or opening for TR/ST with his post-punk outfit Ell V Gore.

While that band erred toward the loud and raw end of the spectrum, his debut solo EP tips toward polite and refined by comparison. If Arto Arto is any indication, the shoegaze malaise that has settled on the city’s music scene is starting to give way to something brighter and more impactful – but not entirely un-retro.

Opener Acapulco immediately sets a warm, escapist tone with a bloopy arpeggio and erudite sing-talky new wave vocals that become increasingly theatrical over the course of the six tracks. The Faces On The Floor – the catchiest tune – layers billowy and detached melodies courtesy of Prince Innocence singer Talvi Faustmann.

The “simple little pleasures” lyric Faustmann sings sums up the EP’s MO its ambitious arrangements convey a constant sense of motion, travel and wonderment – as do song titles Acapulco, In Madrid and Dawawine – but the songwriting and melodies are sharp, playful and pop enough to keep you focused and in the moment.

Top track: The Faces On The Floor, featuring Talvi Faustmann