NOW MagazineCultureDanceElvis is in the building

Elvis is in the building

ELVIS AND THE MAN IN BLACK choreography by Laurence Lemieux and James Kudelka. Presented by Coleman Lemieux & Compagnie at. 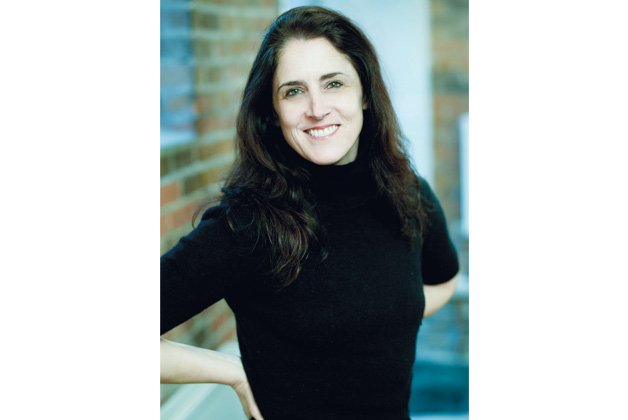 This week, two of North America’s most iconic musicians come to life – on the dance floor.

Choreographer/dancer Laurence Lemieux’s fascination with Elvis Presley began unexpectedly when a road trip took her to Graceland (the King’s erstwhile home) back in 2012.

“It was really tacky and touristy,” recalls Lemieux, “but when I went into the house I was overwhelmed by how comfortable I felt. I didn’t expect to feel so happy there. And I came back listening to Elvis’s music a bit more. I felt like there was a little connection that was nice and sort of special.”

Looking For Elvis doesn’t attempt to recapture the King’s iconic pelvis-thrusting moves, and Lemieux, co-artistic director of Coleman Lemieux & Compagnie, says the sound relies more on early audio interviews with the musician than on hit songs.

“It is about the entertainment business – the act of performing,” says Lemieux. “There’s something about the act of giving in performance that takes stuff out of you, and you’re a little depleted as a result. Elvis would have to fly all around the world, and he became lonelier and emptier, and people would want more and more. It just leads to… well, [in his case] he self-medicated and died.”

Lemieux, who’s danced with Toronto Dance Theatre and Jean-Pierre Perreault, among others, relates on a personal level. She admits to struggling with post-performance depression.

“I’m not comparing myself to Elvis, but to this day there’s a moment of real true sadness after a show even if it’s a great show I feel completely alone,” she says. “Now that I’m older, I just go, Okay, Laurence, just go for a beer with friends and fellow dancers.’ It’s not about the beer per se. It’s about regaining what you’ve given up so you can go to sleep and sort of be all right.”

Lonely and hard-working in a completely different way, Johnny Cash was another much-loved cultural icon, and his heartfelt music is the starting point for James Kudelka’s The Man In Black. Performed in cowboy boots and incorporating the tone and style of country square, swing and line dancing, Kudelka’s piece for three men and a woman got rave reviews when the National Ballet of Canada premiered it in 2010.

Lemieux and Kudelka have a long-standing artistic relationship she frequently dances in his works. In turn, Coleman Lemieux & Compagnie often produce Kudelka’s work (he’s artist-in-residence with the company), supporting the creation of intimate works such as the 2012 hit The House Of Mirth and the duet Malcolm for the tiny Citadel space.

“He’s a master,” says Lemieux of her colleague and friend.

“As a performer, you always seek out great creators in order to become a better artist. Life is more interesting that way, even if it’s hard. James is a very demanding choreographer. I have complete respect for his work and complete trust in his artistic vision.” 3