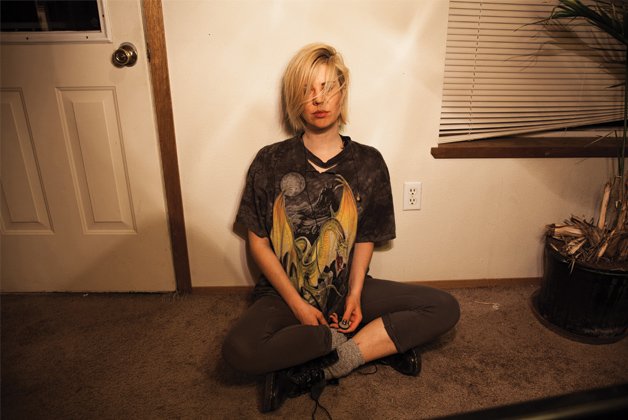 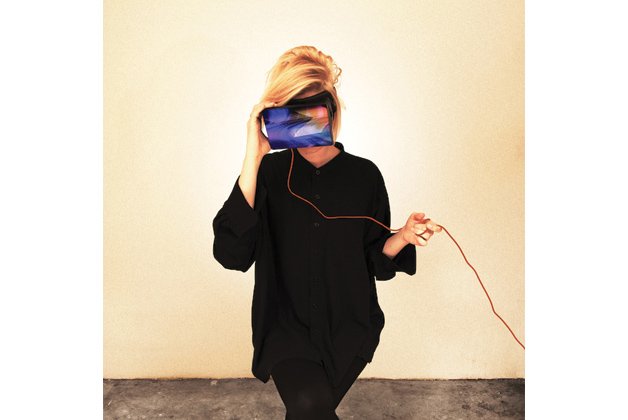 The internet surveillance themes on the second solo album by EMA (aka Erika M. Anderson) were inspired in part by the flood of attention she got for her 2011 debut, Past Life Martyred Saints, after a more obscure earlier career as half of noise-folk duo Gowns. Unfortunately for her, the brilliantly mangled pop sensibilities of The Future’s Void will likely push her even further into the public eye. Let’s hope she’s prepared for that pressure.

Instead of dulling the edges on the shards of distortion that permeated her last outing, she’s used them to carve the pop hooks into the listener’s brain. And the increased use of synths hasn’t watered down her sound’s intensity at all.

Lyrics about internet surveillance have traditionally made records that feel like being stuck at a dinner party with a stoned college student who sees conspiracies everywhere. But in Anderson’s case, a huge part of her appeal is how authentically she manages to channel the intensity of adolescent angst, which makes lines that should be cringe-inducing feel too real to critique.

EMA plays the Horseshoe May 6.