Director Maya Forbes drew on her own family for indie film 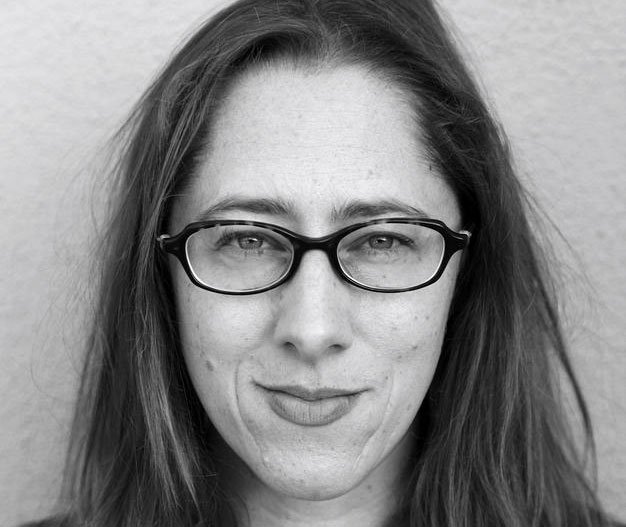 Infinitely Polar Bear is the story of a Boston family struggling to stay intact when the mother (Zoe Saldana), goes to school in New York, leaving the kids in the care of their bipolar father, Cam (Mark Ruffalo).

Writer/director Maya Forbes knows this narrative inside and out: it’s the story of her life. But as she tells me on the day of her movie’s TIFF premiere, it’s not an exact recounting of events.

“It can’t just be what happened,” she says, “because that wouldn’t make a good movie, you know? You’re shaping it, compressing time, changing some things and definitely condensing.

“The fact that the older daughter doesn’t constantly have a book in her hand just kills me,” she laughs, “but you can’t have someone reading all the time.”

Directing her first feature, Forbes – who started out as a writer and producer on The Larry Sanders Show and has written several films with her husband, Wallace Wolodarsky – found herself in the strange position of telling actors how best to play members of her own family, even creating a sort of feedback loop when she cast her own daughter, Imogene Wolodarsky, as her younger self.

“It was great because I could just be really specific with people,” she says. But it wasn’t just about realizing her memories. “I really wanted Cam not to feel like some creation that wasn’t connected to Mark,” she says. “I wanted Cam to feel very authentic to who he is.”

Ruffalo still managed to capture something very specific to Forbes’s own experience, though.

“The scene in the mental hospital was probably the most difficult, weird, out-of-body experience for me,” she says. “When I was a kid, any time I would see my father in a state like that, it was kind of like a horror movie – just this person that’s been replaced – and it was very upsetting. Mark did it so well that it scared the little girls.”

“I wanted to tell a story that was buoyant,” she says. “Not depressing, not sad. There’s a lot of joy in being in a family, even when you’re going through hard times together, because it’s your family.”

Forbes says she also wanted to make an honest movie that didn’t feel like a Hollywoodized version of the truth.

“The big thing for me was to try to get away from all the ‘movie crazy’ I’d seen,” she says. “I didn’t want to [depict] people who are mentally ill in the way they’ve been [depicted] in comedies… cute or kooky or quirky.

“I wanted to tell the story of real people, and a real person who’s struggling with this.”

Maya Forbes on the real focus of the film:

Forbes on bringing her own history to the screen:

Forbes on her family’s response to the film: