NOW MagazineNewsEmployment for people with disabilities is dire

Employment for people with disabilities is dire

I use forearm crutches to assist with walking. It's not the type of physical impediment that should prevent me from entering the workforce 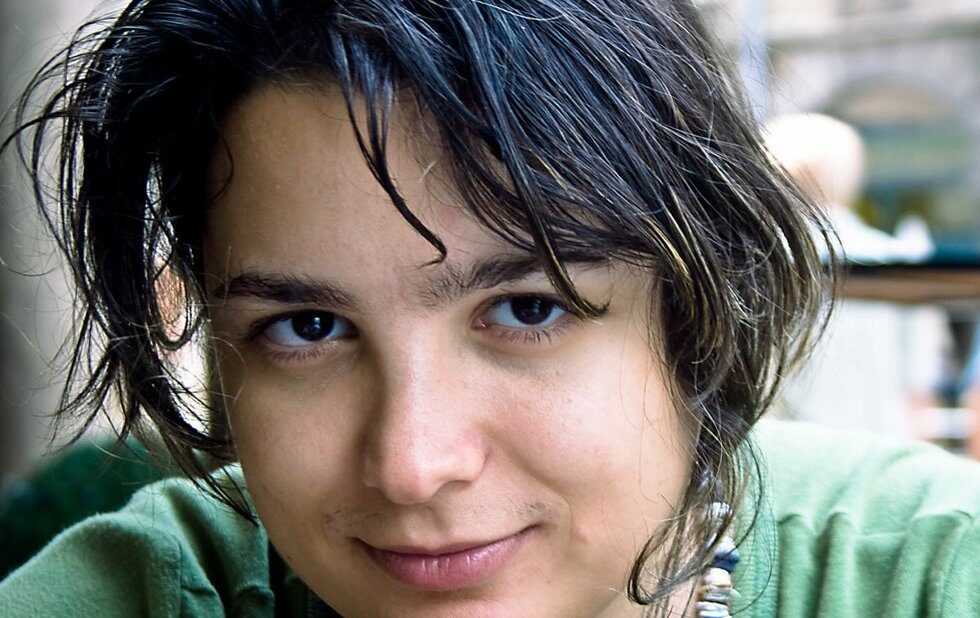 For five tough years I worked tirelessly toward graduating with honours from Canada’s third-largest university. I had dreams of starting a successful career in communications. I looked forward to being given the opportunity to shine. I was ready to show the world. I’m fluent in three languages. Surely I had everything I needed to impress potential employers. Instead, I was stifled, belittled and disheartened by potential employers every step of the way.

Is it because I’m a person living with a disability?

I use forearm crutches to assist with walking. It’s not the type of physical impediment that should prevent me from entering the workforce. A pair of walking sticks has nothing whatsoever to do with my ability to think for myself.

The job situation for people with disabilities is dire.

I have grappled with the question: should I disclose being differently abled before an interview or just show up and risk shocking the interviewer? I’ve never found the answer to this lose-lose scenario.

One charitable organization in Toronto cancelled my interview over the phone after I told them I had a disability. How do you think my job interview would have gone if I had just shown up?

One of my first horrific interviews was with a music promotion and recording studio in Mississauga. This particular experience in many ways marked the beginning of what would prove to be a bumpy road on the way to self-actualization. Little did I know my journey from then on would be full of hurt and disappointment. The interview was a real blow to my self-confidence, leaving me stunned and demoralized.

Getting to this location in deep Mississauga from downtown Toronto was no easy feat. After spending a good part of my day carefully plotting out a way to and from my interview, which involved navigating the various city transit systems, I finally reached my destination.

I climbed the steps, knocked on the door and waited. After several minutes, the female owner of this home-based business reluctantly invited me inside. Instantly I felt judgment.

“So,” she said, “you know, this job is very physically demanding. You would have to handle administration, which is in the basement, and I just don’t see you being able to.” She barely gave me a chance to defend myself, quickly dismissing any possibility of further discussion.

Unemployment among people with disabilities is a real issue that deserves attention.

My experience with an Ontario-based disability employment service (that I won’t be mentioning by name) shows the problems that exist in the province. These organizations need to report successes to continue receiving government cash, even if those successes are extremely poor or even fictitious.

They tossed random job interviews at me that had nothing to do with my background or skill set. Potential employers were for the most part independent start-ups with no real ability to pay a decent salary or advance my career. In fact, most of those who interviewed me were all too happy to have me write content from home on a volunteer basis or for a $200 honorarium, which for a woman like me, who lost government financial assistance upon getting married, was simply not an option.

I’m not opposed to part-time jobs selling tickets at movie theatres or bagging groceries at Metro. However, each time I applied, I was deemed either over- or under-qualified.

It’s time we re-examined the prevailing attitudes toward people with disabilities.

Like many others in the disability community, I am a strong, dynamic person who’d love to break away from the popular able-centric perception that people with disabilities are largely dependent on others.

For this reason, I will not thank anyone for helping me if I did not specifically request assistance. Nor will I indulge the public’s curiosity about “what” I am unless they’re equally intrigued by who I am.

I will not answer questions like “What happened to you?” because there is simply no good way to answer stupid questions.

As a person with a disability, I cannot afford to be lenient toward ableist ideas. I choose to challenge these culturally ingrained attitudes. We simply cannot continue clinging to archaic beliefs, particularly around disability.

According to Statistics Canada’s 2012 Canadian Survey on Disability, about 3.8 million working-age Canadians live with a disability.

Also, people with disabilities typically found themselves in sales occupations regardless of their skill set or professional background, and were less likely to hold managerial positions.

We would like to be gainfully employed and valued for our contributions. So why aren’t we?

Many of us are discouraged by the feeling that there’s no escaping able-centric barriers. Over time, our sense of self becomes bruised and we give up.

I’m lucky because my husband has a fairly secure job as a high school teacher in downtown Toronto, but even that is just enough to stay afloat. Basically we have no money for any extra expenses, only for essentials like food, mortgage and basic household bills. So we watch a lot of Netflix and have plenty of cuddling date nights at home.

Not all people with disabilities are as fortunate or resilient. It took me many years of soul-searching to be able to pick myself up.

So please stand up and speak up on behalf of all people with disabilities as deserving and capable citizens whose voices need to be heard.