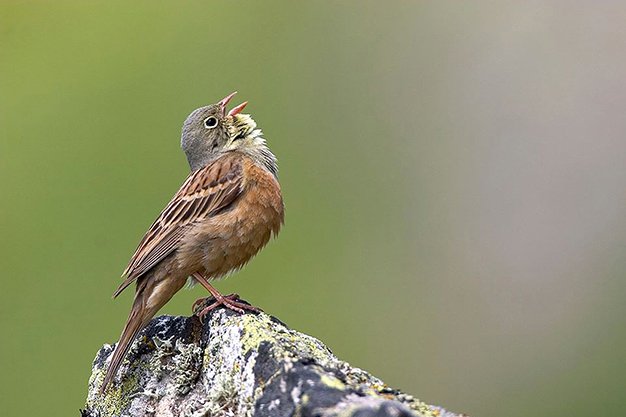 An ortolan bunting sings for its life in Ariege

Endangered bird species have already been radically affected by climate change and habitat loss. Emptying The Skies focuses on the disturbing practice in southern Europe of illegally poaching migratory songbirds for consumption as culinary delicacies.

Based on a New Yorker article by novelist Jonathan Franzen, Douglas and Roger Kass’s doc follows a group of activists from the Committee Against Bird Slaughter (CABS) who travel to Cyprus, Italy and France during migration season, freeing their feathered friends from sadistic traps and occasionally being chased off private property by gun-wielding landowners.

While the film lacks some momentum, the Kasses subtly reveal details about the volunteers (oddly, they’re all male), many of them professionals who take part in the expeditions during their vacation. Their stories and their efforts, as well as accounts by ornithologists, will warm your heart and attune your ear not only to the sounds of birds but also to this noble cause.