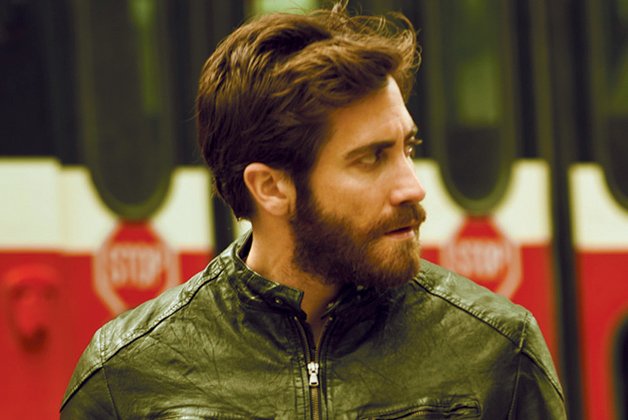 Enemy, which captures Toronto with a wary outsider’s eye, is the best Hogtown movie since David Cronenberg’s Crash.

Like that film, Enemy establishes T.O. as a glass-and-steel cocoon where people are so alienated from themselves (and each other) that they don’t even know who they are. It’s a place where a frumpy history prof (Jake Gyllenhaal) and a motorcycle-riding wannabe actor (also Gyllenhaal) are entirely interchangeable.

The lurid pleasures of director Denis Villeneuve’s identity-crisis mindfuck – a recurring tarantula motif, intimations of a members-only sex club in a condo basement and a strange cameo by Isabella Rossellini as an overbearing mother force-feeding her kid blueberries – are entirely trifling.

But they’re executed with such giddy, nasty aplomb that it’s impossible not to savour them.

And Gyllenhaal is terrific. Twice.