Plus, Chomsky with Trump on Russia "hoax," T.O.'s rollercoaster rental market and human rights take a backseat to COVID crisis in reader mail this week 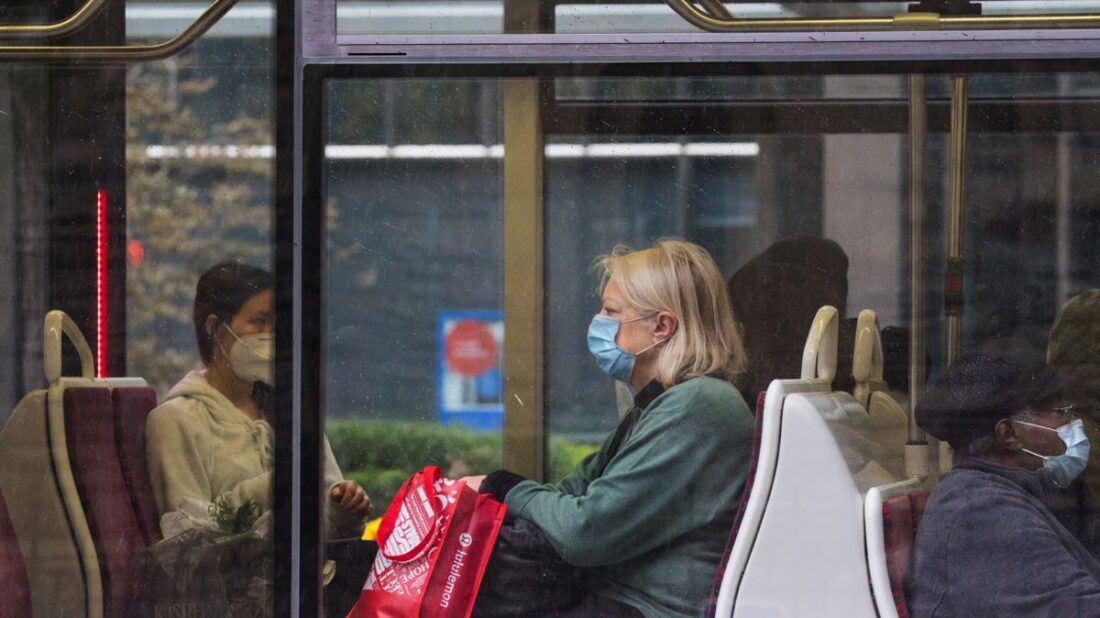 It’s mostly women in frontline work that are shouldering the human costs of the pandemic.

Underinvestment adds to the plight of long-term care

I found this part especially important: “The moral dilemmas care workers have to negotiate are a matter of design; they are about the limited social and material infrastructure and profound underinvestment in public sector supports for care. And it’s mostly women – particularly racialized, Indigenous, immigrant and working-class women – shouldering the work; and for-profit care home operators who are profiting off vulnerability.” Thanks for publishing this. It’s an important perspective. Great to have it out there.

Chomsky is with Trump on “Russia hoax”

Re: Is It Finally Game Over For Donald Trump? (NOW Online, October 7) According to renowned linguist and cognitive scientist Noam Chomsky, there’s some truth in the conservative reference to Russiagate as a “hoax”, albeit not in the context they’d have the electorate believe.

In an interview posted July 20, 2017, by the Free Thought Project, Chomsky, who’s hardly a Trump supporter, described Russiagate as a contrived pseudo-scandal only serving to distract from real scandals taking place daily in Washington, DC.

He cited the cabinet’s configuration as an example: “Every cabinet official was chosen to destroy anything of human significance. It’s so systematic that it can’t be unplanned. I doubt that Trump planned it … [since] his only ideology is ‘me’. But whoever is working on it is doing a pretty effective job, and the Democrats are cooperating… in a very striking way.”

Re Toronto Rent Prices Keep Sliding – Except In One Area (NOW Online, October 14). I read this article in disbelief as condos are not the only expensive accommodation in Toronto or Burlington to Belleville. Rent in the town home complex I live in went up $700 dollars. A one-bedroom apartment is now $1,450 on average. I find this disturbing to say the least as a three-bedroom apartment in Oshawa that was $1,150 is now $1,950 to $2,400 a month. How are people supposed to compete with today’s wages and COVID-related failures?

Missing mornings with The Breakfast Club

I recently found The Breakfast Club on Toronto radio (NOW Online, October 10) and was thrilled! Fast forward on my drive this a.m. to realize it’s gone. I just went back to my other station I left to follow FLOW. I’ll have to track the show online as recommended. Anyone that doesn’t want to hear about U.S. politics is somewhat ignorant. They are our closest neighbour and whatever they do affects us.

Human rights is taking a backseat to COVID crisis

The COVID-19 pandemic has become an international tragedy. Does terrorism have to invade every- state on the globe and reach every family to be acknowledged?

On September 27, a nine-year-old kid became the first victim of Turkish and Azerbaijani terror in Artsakh. The number of casualties among peaceful citizens has already reached into the hundreds. Houses, schools, and even churches have been targeted. Meanwhile, Turkey continues transferring Syrian militants to Azerbaijan to evict Armenians.

In this modern world, when international organizations and communities are all declaring the need for human rights, human dignity and values, the screams of kids are being deafened by bombing.

Thanks to Norman Wilner for writing an honest review of Star Trek: Discovery (NOW Online, October 15). Most reviews read like they were written by the producers, they’re so gushing and oblivious to the show’s obvious and serious flaws.