A different kind of film festival 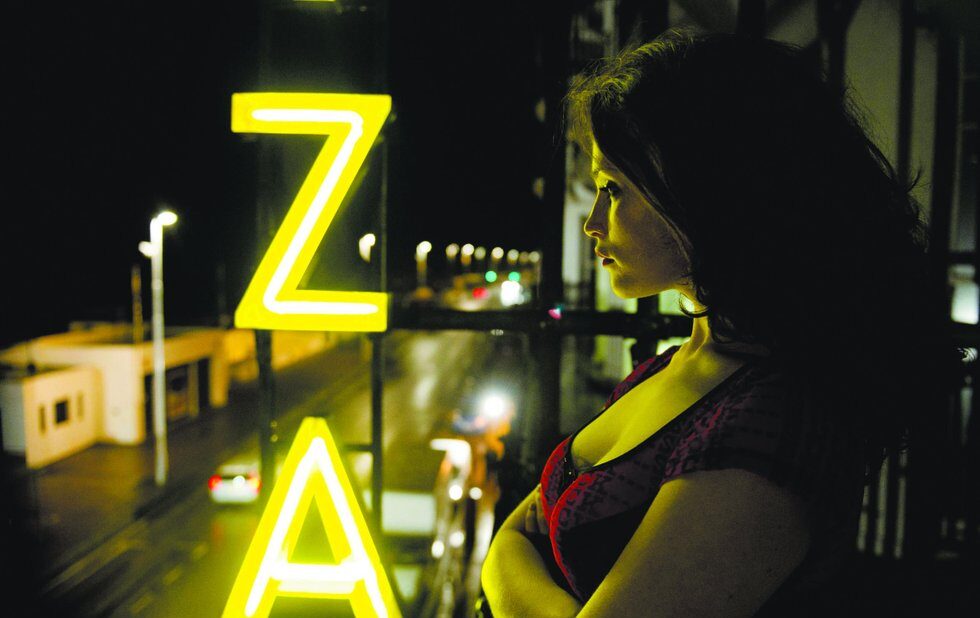 The European Union Film Festival is markedly different from the other microfests that clog up Toronto’s repertory houses this time of year. It’s programmed not by theme or vision but by country, screening one film from each nation in the EU over two weeks.

Admission is free, on a first-come, first-serve basis the box office opens an hour before showtime. All you have to do is wander down to College with a free evening and an open mind.

Saturday (November 17) promises to be a highlight. At 3 pm, the festival celebrates the 20th anniversary of The Crying Game with a screening of Neil Jordan’s groundbreaking thriller hosted by executive producer Nik Powell, who returns at 8:30 pm to introduce Jordan’s latest, the supernatural drama Byzantium, which premiered at TIFF earlier this fall.

This is where it gets a little thorny. Vampyr is a terrific movie, and well worth seeing with an audience, but its place in the EU program seems a bit odd Criterion released it on DVD several years ago. Still, it’s an established classic, so I’ll allow it.

But what to make of the Spanish selection, Fernando Léon de Aranoa’s Mondays In The Sun (Tuesday, November 20, 8:30 pm)?

Yes, Javier Bardem’s in it, and the subject matter is always relevant, but the movie – a drama about dockworkers coping with unemployment – isn’t exactly revelatory or even all that hard to find (it’s been available on DVD in Canada for years). Surely there was another Spanish film more worthy of the festival’s slot.

France steps up with the Cannes 2012 Director’s Fortnight entry Granny’s Funeral (November 23, 9 pm), a strange and stylish little comedy from director Bruno Podalydès about a pharmacist (co-writer and star Denis Podalydès) whose already conflicted life is thrown into a spin by the death of his long-absent grandmother.

And I’m curious to see the Irish entry, Silence (Wednesday, November 21, 6 pm), Pat Collins’s study of a sound recordist, which apparently straddles drama and documentary and arrives straight from the London Film Festival.