NOW MagazineLifeToronto’s favourite fashion outlaw is back in town

Toronto’s favourite fashion outlaw is back in town

Evan Biddell, as outspoken as ever, returns from NYC to light up the FAT Arts & Fashion Week runway 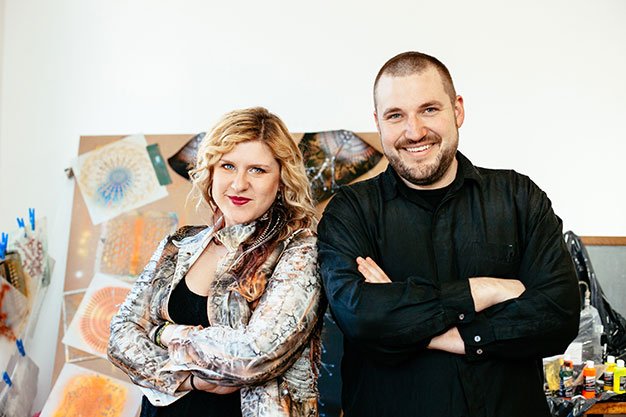 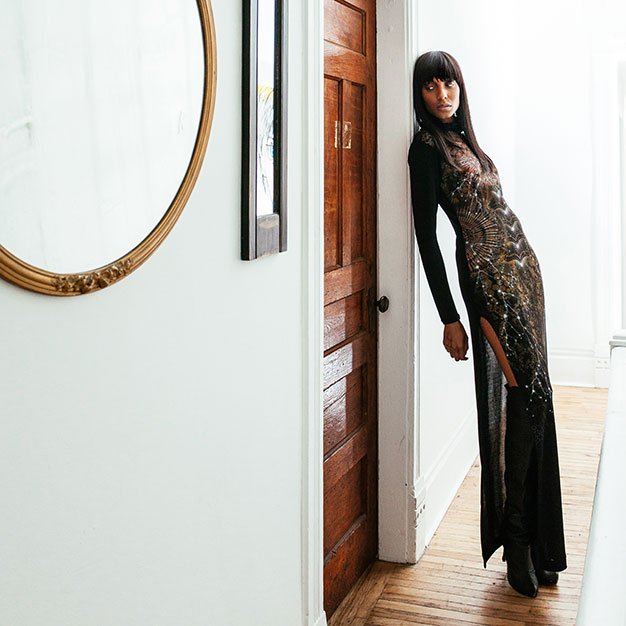 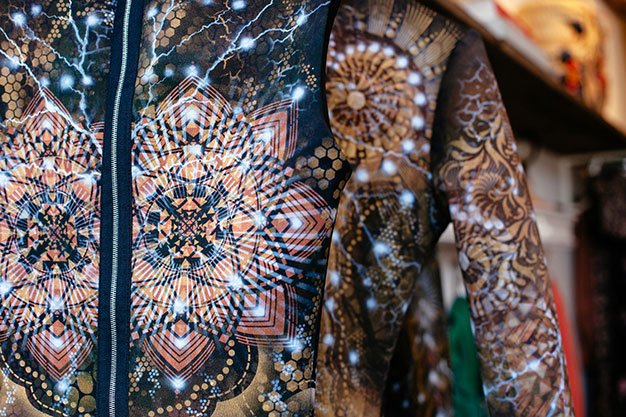 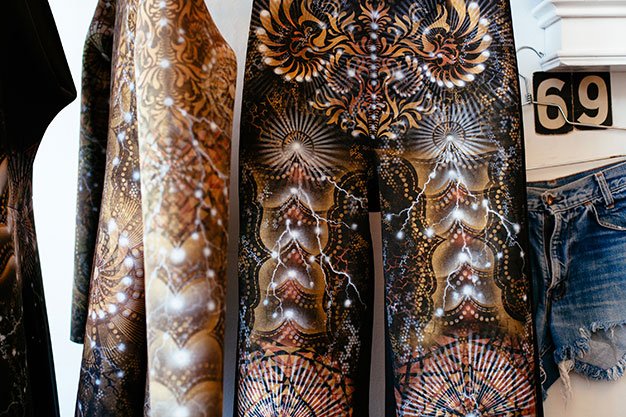 He’s back. Again. Evan Biddell has been called a rebel, the bad boy of Canadian fashion, an oddball and a drama king. The last time I saw him, he was urinating off a dock into Lake Ontario after one of the Power Plant’s infamous Power Ball galas. The act was perhaps an apt metaphor for the state of his rocky love-hate relationship with our city and its fashion scene.

I spoke with the Project Runway Canada winner on the phone last February after his recent move to New York City: “I did the whole ‘I believe’ thing in Toronto for a long time. I tried to push new ideas, but it was never met with any sort of ‘Can I buy that from you?’ So I had to leave.”

Biddell’s first ever NYC show was a smashing success. He packed the Rox Gallery in lower Manhattan so full that the venue was standing room only on a snowy Sunday night.

The fashion flock follows Biddell wherever he goes. The grim state of the Canadian industry has done a superb job of chasing away (whether overseas or into bankruptcy) most of the personalities and talents who once made the style scene more fun to observe.

“It’s just so hard to do fashion in Canada. I saw Mikhael Kale’s latest collection and was like, ‘Wow – that man made those clothes in this country?’ I shouldn’t be so surprised that it’s possible,” Biddell says.

He perseveres as something of a cult icon – a symbol of what our country’s fashion footprint could be. He’s prone to disappearing from the city (his last hiatus lasted two years and included a tour of China), but is always greeted with enthusiasm that is equal parts nostalgic and hopeful when he returns.

“I love Toronto. When I first moved here from Saskatoon, everyone told me to leave for London or Paris, but I like it here,” he explains. “New York City is great, but it’s so established. A lot of areas feel like remnants of something really cool that’s already happened. Toronto’s young enough to still build its identity.”

Biddell’s collection is a collaboration with Vancouver-based artist Jennifer Walton and is inspired by a combination of the northern lights, cyborgs, aliens, reptiles and pharaohs. It features garments stenciled with a UV-responsive paint that goes on invisible but appears when black-lit. He gushes, “Fuck, it’s turning out so good.”

The #MadeinCanada theme is one Biddell, perhaps home for good this time, fully embraces: “Made in Canada is something I’ve always been. I have no intention of going mass-produced, ever.”

FAT is a natural home for Biddell’s eccentric brand of fashion. He’s shown there before, and has known executive director and founder Vanja Vasic for years.

“I can relate to her in terms of being a fashion outlaw. She’s on the outskirts of this industry, but she’s managed to carve out a really cool scene of people who aren’t concerned with things like exclusivity that stress people out at Toronto Fashion Week,” he says. “FAT is radically inclusive. I can’t even seat people. Half the battle of doing a show is deciding where to put this editor and that stylist.”

This allows Biddell to focus on the clothes rather than guests’ front row FOMO: “I have art to make here. I’m not trying to worry about your comfort.”

Buy FAT tickets at fashionarttoronto.ca or at the door (Daniels Spectrum, 585 Dundas East). FAT runs from 6 pm to midnight until Saturday (April 25).