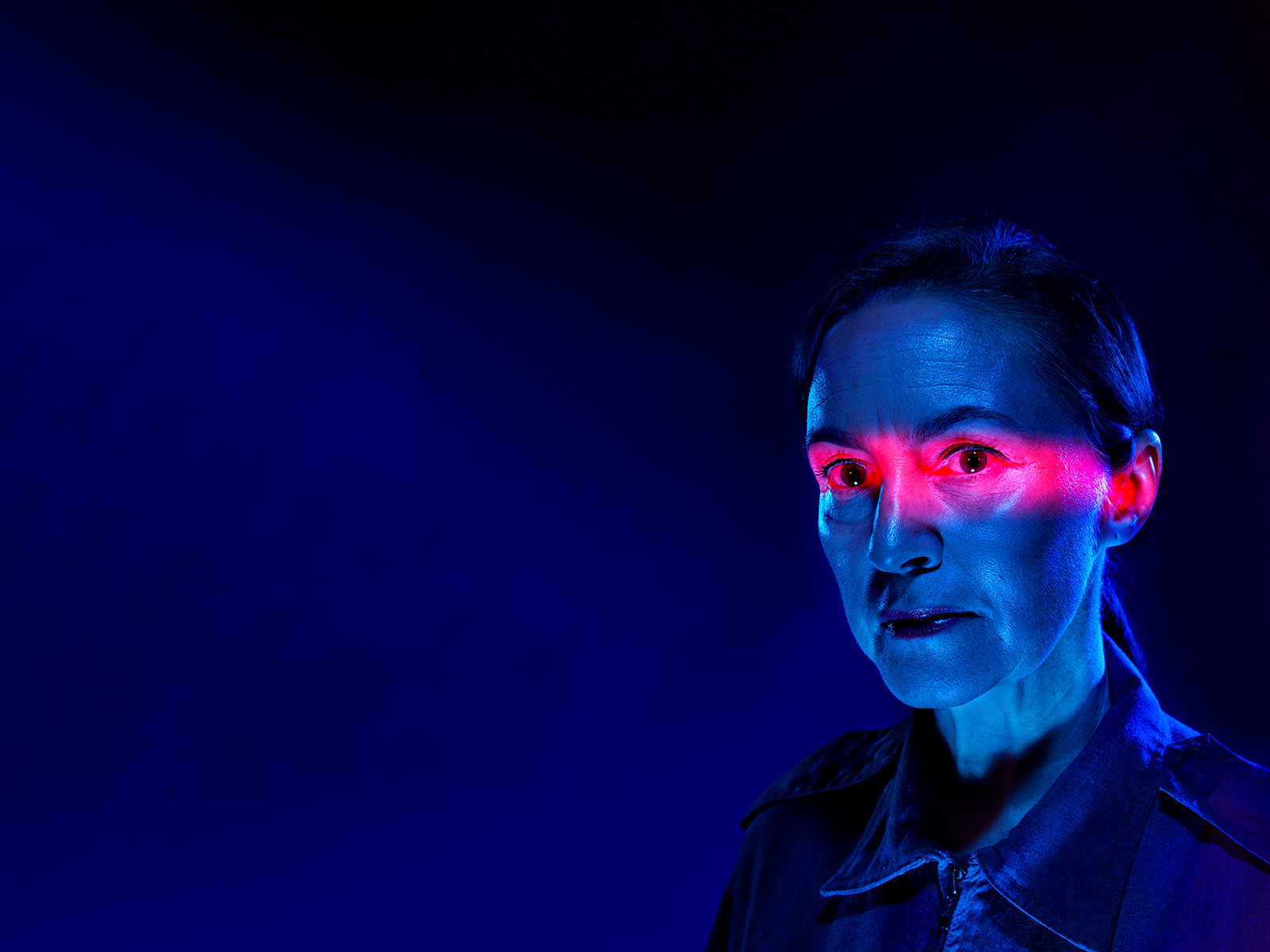 Something strange is happening on Solaris Station in the spectacular sci-fi thriller that asks questions about our place in the galaxy.

Solaris Station orbits a seemingly impossible planet covered by an ocean that feels alive…even plotting. Dr. Kris Kelvin has arrived amidst unexplained encounters the crew has been having—and after the suspicious death of their commander. But it’s not too long before she experiences an unexpected visitor of her own.

An enduring exploration of loneliness, rationality, and how we hang on to those we’ve lost, Solaris demonstrates that a great story can work across any format—from Soviet-era television, then Stanislaw Lem’s iconic 1961 novel, two acclaimed feature film adaptations, an opera, radio drama, and a ballet.

It now comes to Canadian Stage directed by Artistic Director, Brendan Healy in the thrilling adaption by acclaimed playwright, David Greig (The Events).