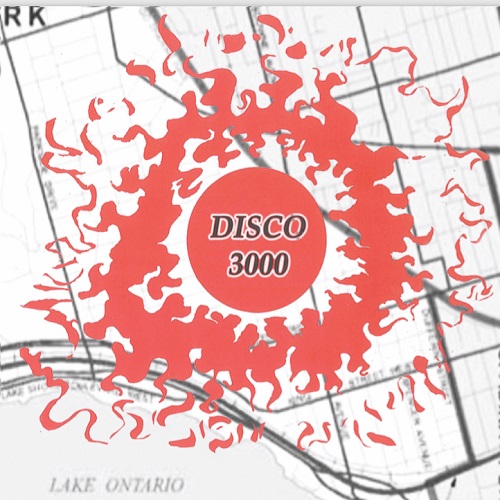 Live-to-air concert series. Every Thursday night in August from 9-11 pm, DISCO 3000 will broadcast a live in studio performance out to the radios of Parkdale an beyond.

All performances will be live from the Parkdale Pirate Radio bunker and broadcast on 87.5 FM from 9-11 as well as streamed live with WGXC Wave Farm here https://wavefarm.org/listen