The Village Under the Forest 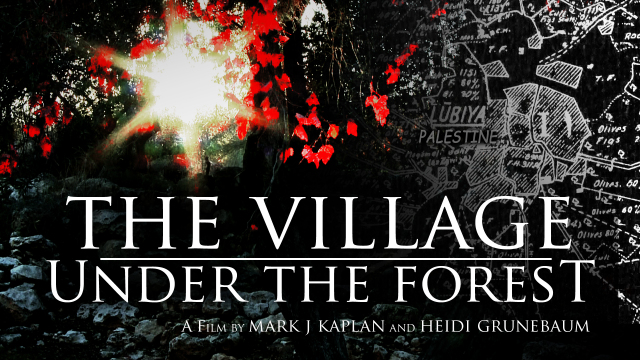 The Village Under the Forest

Join Independent Jewish Voice’s (IJV) online Chavurah to explore the role of the Jewish National Fund (JNF) in the ethnic cleansing of Palestine and its relation to Tu BiShvat, the birthday of the trees.

Trees have long served political purposes, both symbolic and practical, in Palestine/Israel. From the early days of the last century, the JNF collected coins in its Blue Box campaigns, particularly in North America and Europe, to plant trees to “make the desert bloom.” The millions raised by the JNF supported the demolition of hundreds of Palestinian villages and the planting of environmentally disastrous pine forests in an ecosystem where they did not belong. Moreover, these forests were intended to prevent Palestinian refugees from returning to their villages and rebuilding their homes.

Today the JNF continues to use Tu Bishvat for fundraising, and it schedules major tree-planting events in these forests every Tu BiShvat.

Therefore, in honour of Tu Bishvat, we are coming together on Sunday, January 24 at 1 pm to watch The Village Under the Forest, a feature-length documentary by Heidi Grunebaum and Mark Kaplan. The film clearly shows the role of the JNF in theethnic cleansing of Palestine. Afterwards, we will have a discussion with filmmaker Heidi Grunebaum.