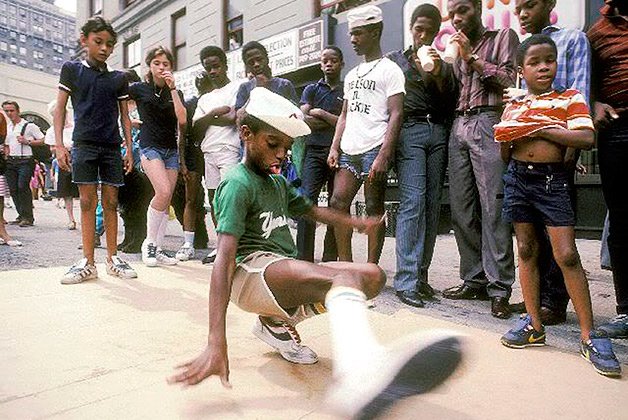 The pleasures of Cheryl Dunn’s documentary Everybody Street are as rich and as varied as Dunn’s subjects, the street photographers of New York City.

The film traces their history from the 50s to the present day, drawing a straight line from old-school photojournalists Mary Ellen Mark, Bruce Davidson and Jill Freedman to acclaimed visual artists such as Bruce Gilden, Joel Meyerowitz and Jamel Shabazz.

Dunn lets them talk at length – and if they’re not available, she finds experts and associates to put them in context. I hadn’t really been aware of Freedman, who has some amazing stories to tell about shadowing police and firefighters to crime scenes and disasters.

Dunn’s interest goes beyond the photographers, though. New York itself is examined through their photos and videos, both as an ever-evolving cultural hub and a sociopolitical powder keg. Everybody Street is part of the same docu-dialogue on Manhattan as The Central Park Five and Blank City, touching on the uneasy tribalism that formed in the 60s and 70s and the rebirth of the Lower East Side in the 80s.

The difference is that this movie packages its commentary in some truly amazing stills. I look forward to freeze-framing the Blu-ray.