NOW MagazineMovies & TVFilm Fests & Special ScreeningsEverything is Terrible! and revenge of the VHS

Everything is Terrible! and revenge of the VHS 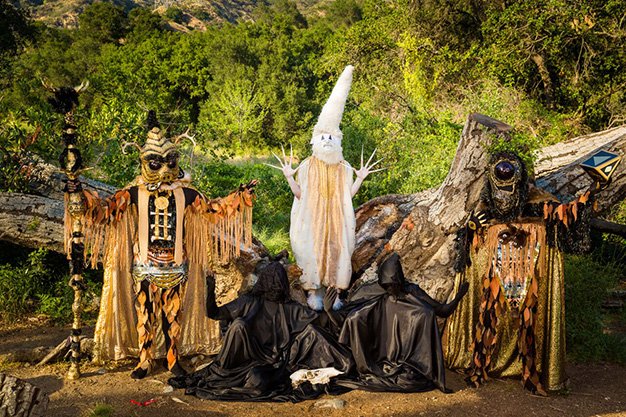 Launched by a group of distracted students at Ohio University in 2007, Everything Is Terrible! is a video collective, a website and the internet’s deepest YouTube hole. It’s a postmodern Videodrome for the internet generation an endless vortex of absurdly funny footage excavated from the crypts of garage sales, droning educational programming and infomercial purgatory that turns things unintended to be entertaining into exactly that.

Since gifting the internet with fine examples of the viral medium such as how to massage your cat and Duane, EIT! grew into an artists’ collective responsible for a remake of Jodorowsky’s Holy Mountain using clips of dogs and inspiring fans like Tim & Eric. They launched the L.A.-based content production house Everything Is Wonderful, and are tirelessly trying to collect every VHS copy of Jerry Maguire for a project entitled Jerrys. Now, they’re bringing EIT! Legends, a live tour kicking off this Sunday (October 25) to The Royal. [See listing.]

“We felt that there was no point in just mailing our movies to venues to screen!” explains the collective’s Commodore Gilgamesh (Nic Maier) over email, with lots of exclamation points. “Plus we all had backgrounds in video editing, production, costume, puppet building and performing! There was never any doubt that we had to combine all these aspects when putting on a show!”

True to its word, EIT! live has evolved into an interactive experience that plays out like a children’s pantomime concocted in the unflinching miasma of 24/7 cable TV. 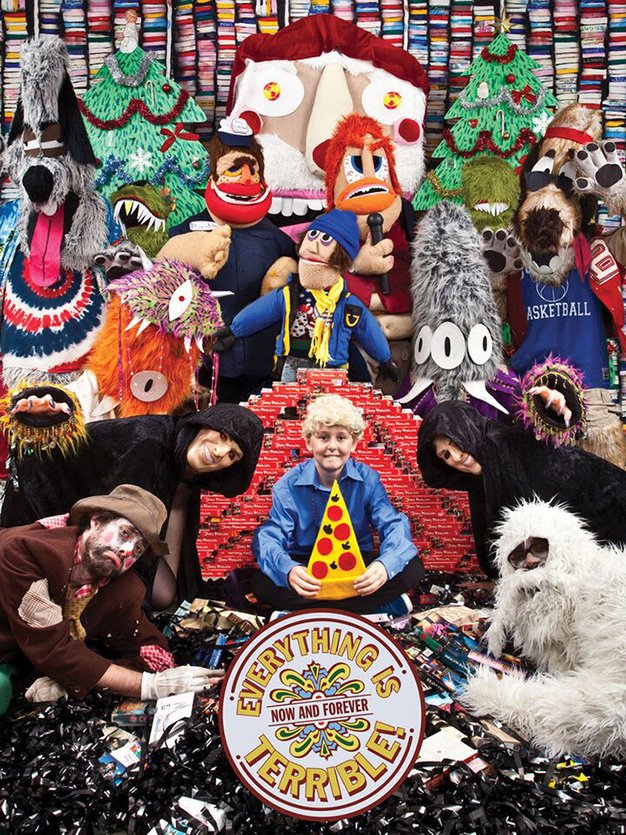 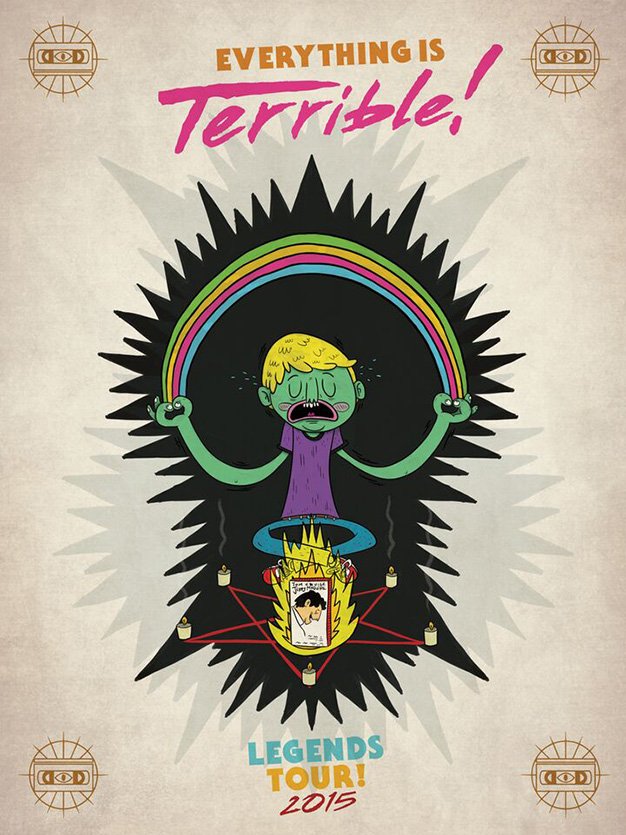 “Imagine it: you watch a few funny videos on the internet, buy a ticket to see the movie version of that and next thing you know your hair is being tussled by an 8-foot-tall jock jerk dog straight out of a Chuck E. Cheese nightmare!” Gilgamesh continues. “From constantly wanting to surprise the audience, we’ve been forced to continuously evolve both thematically and technologically! We’ll never do the same show twice!”

But the main event is all the wonderfully weird clips scoured from the backlogs of America. It’s the value that Gilgamesh and Co. see in these snippets of found footage – which others before them have ignored and discarded – that make EIT! such a precocious group.

“Really what we typically look for is an honesty that is hidden in the subtext,” he says. “That honesty can come from a shoestring budget video having a surprisingly brilliant idea to an institutional video accidentally admitting to their racist or sexist underlying motives, or just a good old fashioned fuck up made on a million dollar set! There are endless ways to make something Terrible!”

Everything is Terrible! The Royal Cinema