Much of what you will see and hear in Witness 9.12, the nine-minute video accompanying this story, is being viewed. 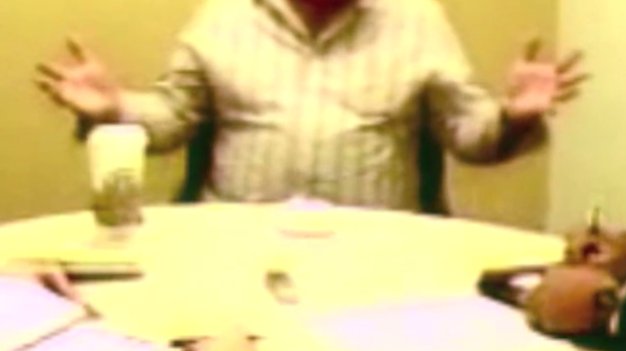 Much of what you will see and hear in Witness 9.12, the nine-minute video accompanying this story, is being viewed publicly for the first time.

Almost all of the material is from Toronto Police Service files relating to the 2009 investigation that led to criminal negligence causing death and dangerous driving causing death charges against former Ontario Attorney General Michael Bryant in the motor vehicle-related death of cyclist Darcy Allan Sheppard.

Virtually all of this information was buried from public view for five years after all charges against Bryant were withdrawn by Richard Peck, the specially-appointed, independent prosecutor from B.C. assigned to oversee the case.

It is only through the tireless efforts of the dead man’s father, Allan Sheppard, to not only better understand how and why his son was killed, but exactly how our Ontario justice system handled this sensationalized case, that any of this material is seeing the light of day. Thankfully, Sheppard has not found himself alone in his quest. Over the past five years, a very real and lasting bond has developed between he and many Torontonians who have steadfastly demanded a more transparent accounting of events.

The documents, the diagrams, the still photos, and this eyewitness account given to police by Witness 9.12, have all been gathered at different points over the years through relatively costly, time-consuming Access to Information requests. In fact, we finally acquired the audio of some of the 911 calls made to police at the time of the incident just this past week. A number of members of the Toronto Police Service, right up to the Chief’s office, have been instrumental in providing the images and the sounds our video incorporates.

By contrast, however, still not one page of the reportedly 14,000 relating to Sheppard’s death in the Ontario Attorney General’s files have been turned over to his now 77-year-old father. Hopefully with renewed public interest, all of that will change.

The larger goal here has never been motivated by personal malice toward any single individual or group of people, although very real frustration still flares up on occasion.

Personally speaking, the main reason five years of my own life have been dedicated to the making of this film is quite simple. The story demanded to be told. Ontarians need to know what happened on Bloor Street that August night and how and why that information has been denied us all.

We will be unveiling the feature-length version of our examination of the larger story on May 25 to mark the 5th anniversary of the withdrawing of the charges against the former accused. The date also kicks off Toronto Bike Month.

If Canadians find that our video has merit, it is hoped that they will join our call for some street-level truth to be made available to the public at large, or at least to those who still believe in equal justice.