NOW MagazineMusicGuided By Voices, Explosions in the Sky and Lush are playing TURF 2016

Guided By Voices, Explosions in the Sky and Lush are playing TURF 2016 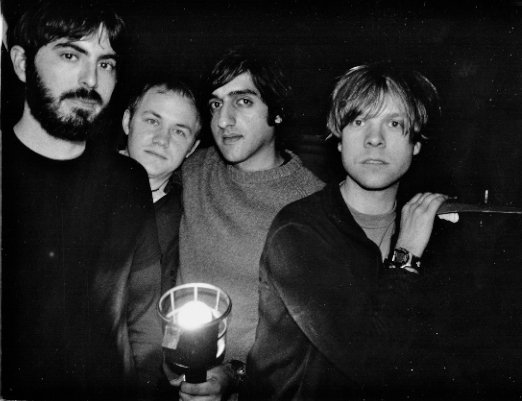 Explosions in the Sky by Flickr user Greg Neate.

The Toronto Urban Roots Festival, better known as TURF, returns to Fort York Garrison Common for its fourth year on September 16 to 18.

Over 40 artists and bands are slated to perform, including Explosions In The Sky, Death Cab For Cutie, Guided By Voices and recently reunited alt-rockers Lush.

Also on the bill are James Bay, Okkervil River and Drive-By Truckers as well as Canadian bands The Sheepdogs and Barenaked Ladies.

This year’s festival expands to four stages, including one that’s partially tented and another inside the Fort York grounds. There will also be a new VIP experience that includes exclusive front-stage access to three of the stages.

Three-day passes start at $175 and go on sale May 27. Single-day tickets will be released in June once the full festival lineup has been announced.