Approximately 200 kilometres south of Calgary, the small town of Lethbridge, Alberta, has been in the news recently because of. 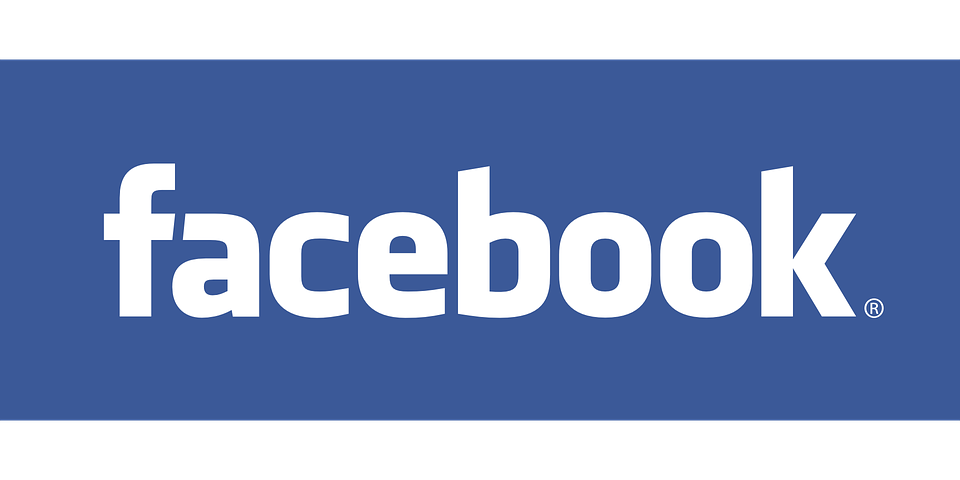 Approximately 200 kilometres south of Calgary, the small town of Lethbridge, Alberta, has been in the news recently because of the Facebook ravings on the social media site of Anthony Hall, a professor at the University of Lethbridge.

Hall gives every appearance of being both a conspiracy nutter and a classic anti-Semite. Like his late Eckville, Alberta, neighbour James Keegstra, Hall has found a comfortable home amongst Holocaust deniers.

He has publicly embraced the ridiculous and obnoxious notions of Gerard Menuhin, who has purported to have proof that the Holocaust is a myth. He claims, “The Holocaust is the biggest lie in history. Germany has no blame for the Second World War.”

In commenting on Menuhin’s Holocaust-denial book Tell The Truth And Shame The Devil, Hall explained, “So, I’m reading that text and having to reassess a lot of ideas.” He went on to say that the book is a “very dramatic re-looking at what happened in Europe in World War Two.”

In 2009, after giving speech at the University of Manitoba, Hall reportedly linked Israel’s intelligence service, Mossad, with 9/11. He has also accused Jewish Zionists of attempting to discredit and demonize Islam through their control of Western media, and referred to former KKK Grand Wizard David Duke as a man who needs to be heard because of some “very astute analysis.”

In late August, B’nai Brith exposed a hateful and genocidal anti-Jewish comment by one Glen Davidson that appeared on Hall’s Facebook page.

It was about as bad as it gets when it comes to graphic anti-Semitism: the image of a man assaulting what appears to be an Orthodox Jewish man. Next to that photo a screed that might have made Keegstra blush.

It claims that there was never a Holocaust but should have been, and rest assured, there will be, adding, “I will not rest until every single filthy, parasitic kike is rounded up and slaughtered. The greedy hook-nosed kikes know that their days are numbered” It ends with a call to “KILL ALL JEWS NOW! EVERY LAST ONE.”

Incredibly, when B’nai Brith informed Facebook about the offensive post, the company initially claimed it did not violate Facebook community standards. Those standards state, among other things, that Facebook will remove hate speech “which includes content that directly attacks people based on their race, ethnicity, national origin or religious affiliation, among other things.”

The policy goes on to state that Facebook will “remove content, disable accounts and work with law enforcement when we believe there is a genuine risk of physical harm or direct threats to public safety.”

Following a backlash on social media, Facebook sheepishly admitted it had erred in its assessment and the post was removed. To the best of my knowledge, Hall was never moved to delete this post himself.

In a related twist, the combined efforts of B’nai Brith Canada and the Centre for Israel and Jewish Affairs were unable to move the University of Lethbridge to take action against Hall. Yet Murray Watson, a religious studies professor at the Centre for Biblical Formation, elicited a strongly worded response to a letter he sent to university president Mike Mahon.

The response from Mahon reads in part: “The University cannot control what users do and say on social media channels. However, if we discover that such vile comments have come from a member of our University community, that individual will be subject to the appropriate disciplinary measures available to us.”

This should serve as a valuable lesson, says Amanda Hohmann, national director of B’nai Brith’s League for Human Rights. “Every year, upon publication of our Annual Audit Of Antisemitic Incidents, a contingent of detractors accuses us of saying the sky is falling,” says Hohmann. “Content like this is proof positive that… anti-Semitism of a genocidal nature exists in Canada.”

Bernie Farber is executive director of the Mosaic Institute.