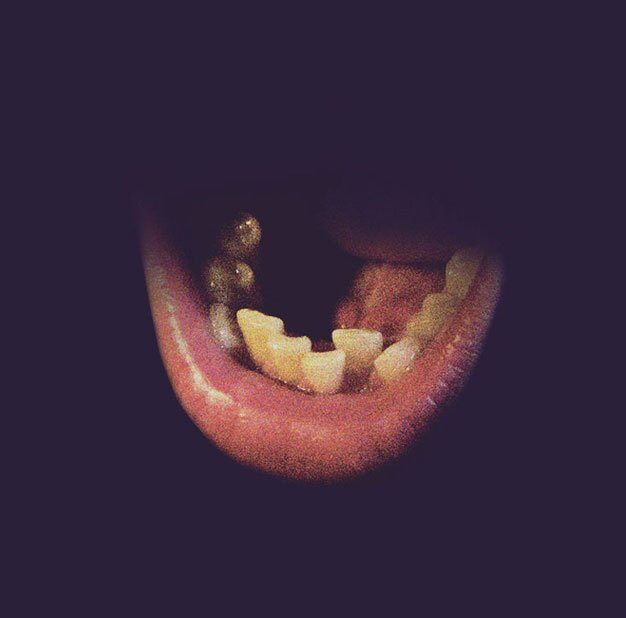 Back in 2012, I stumbled across Jessica Jalbert’s exceptional mellow gem Lack Of A Lake, from an under-the-radar 2011 album called Brother Loyola. There wasn’t much to be found online, so I waited for more and then slowly forgot about the Edmonton musician.

Earlier this year, rumblings started about a new project called Faith Healer, and Jalbert’s breezy murmur was immediately recognizable on opening song Acid from this debut album. Jalbert and engineer/multi-instrumentalist Renny Wilson made the whole thing themselves, and Jalbert wrote the songs.

Cosmic Troubles lives up to the promise shown on Lack Of A Lake. It’s mellow, super-chill dream pop – cazh and a bit druggy, like the Velvet Underground (and Nico-esque on Angel Eyes), with the jangle-fuzz of 60s Brit Invasion bands and a warm, humble, homemade quality. It’s lightly textured, its melodies effortless.

The one surprise comes by way of the dark lyrics. There’s the album’s opening line – “You can have my acid / I don’t want it on my tongue” – and Fools Rush In’s chorus about the narrator’s stupidity. But it’s No Car’s tale of relationship abuse that causes the quickest intake of breath, despite being set against the friendliest of sounds and even a jaunty organ solo.