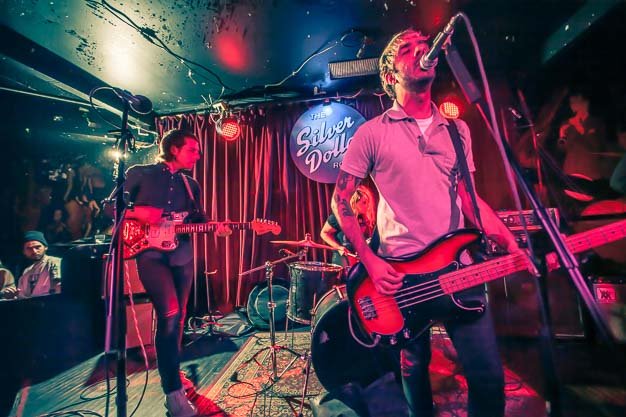 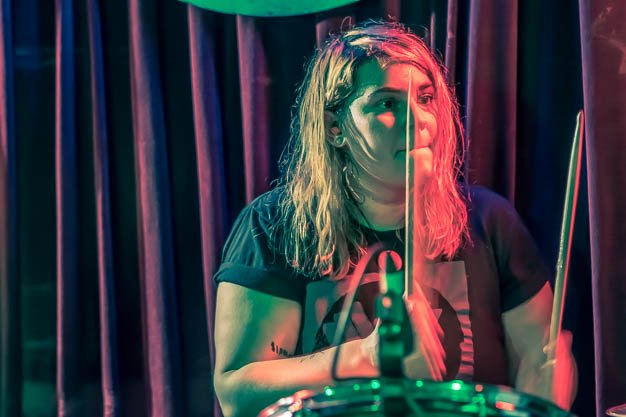 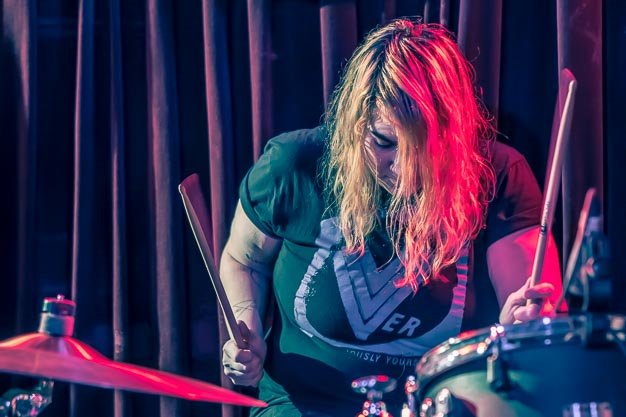 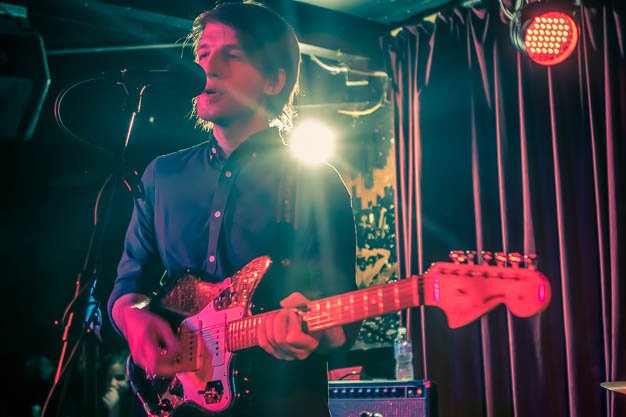 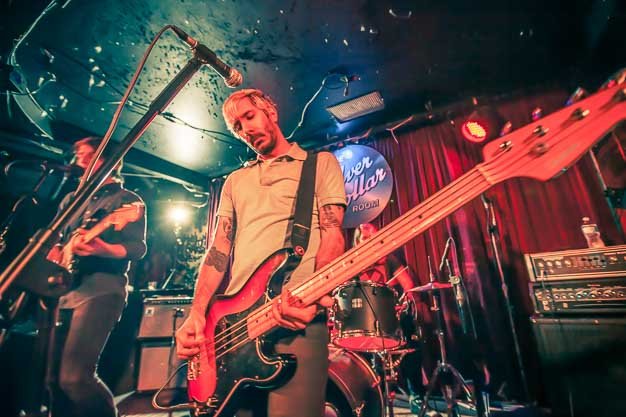 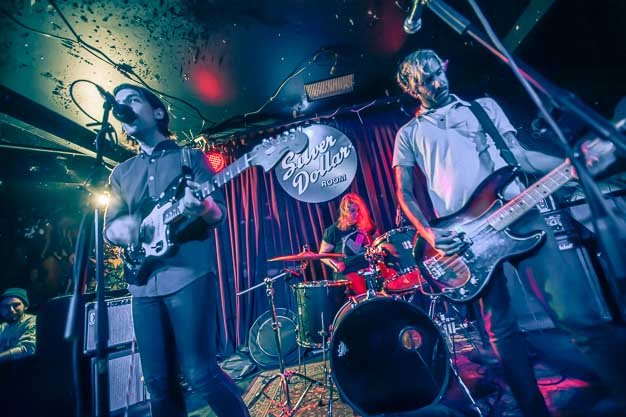 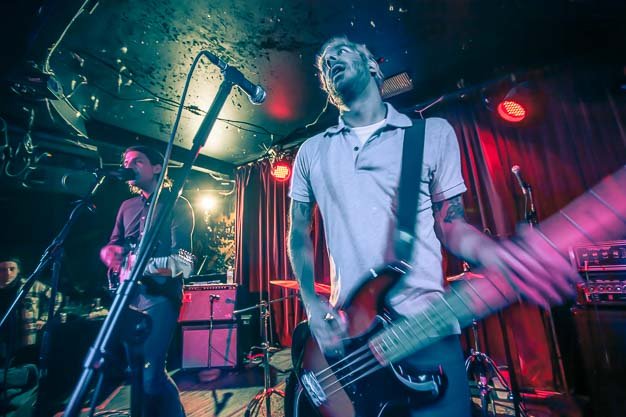 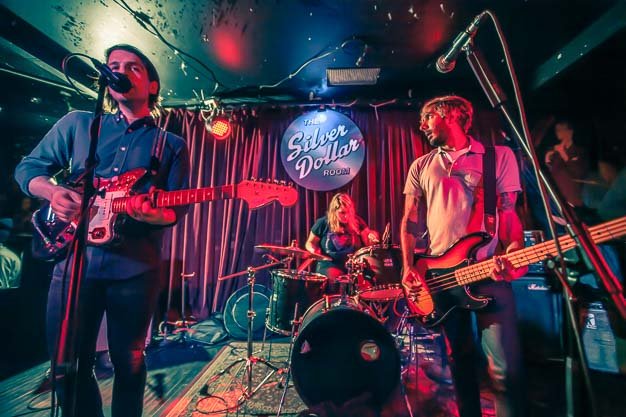 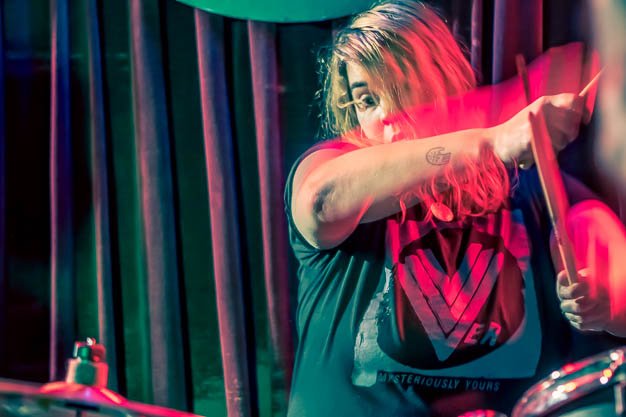 FAKE PALMS, KURT MARBLE and CASPER SKULLS as part of CLASS OF 2016 at the Silver Dollar, Saturday, January 9. Rating: NNNN

“This is the band of 2016!” beamed Dan Burke, booker/promoter at the Silver Dollar. It didn’t really matter which band he was talking about though, as nearly every one of the young acts at the third edition of his Class Of 2016 concert series did indeed sound promising enough to have a breakout year. There were no gaps in the well-curated lineup: the sonics of each act, though varying, flowed seamlessly.

Casper Skulls moved back and forth between thrash-heavy punk and greasy, Pavementesque slacker rock. The band’s jumps in sound could have run the risk of producing an uneven set but instead made for an engaging 40 minutes or so.

Kurt Marble’s searing, glammed-up rock also went in different directions but, given the frontman’s bombastic and self-depreciating approach, it felt good to be along for the ride. The fuzzy, stretched-out White Hair, which Marble hinted may or may not be about pubic hair, was a set highlight. Although the band had a penchant for wandering solos, they did not let the song run away from them.

Fake Palms sounded heavier live than on record, though Michael le Riche’s vocals sometimes struggled to reach above the band’s charging noise-laden pop. Beefed up by Greys’ Shehzaad Jiwani on bass, the four-piece continued to prove why they are one of the city’s buzziest bands.

Though their debut full-length is just a few months old, they did not rest on their laurels. Instead, the new songs they debuted – Holiday and Collarbone – sounded more urgent in nature than past material. A direct contrast to Marble’s constant stage banter, le Riche and Fake Palms kept their heads down and wasted no time between songs. You got the feeling more new music is right around the corner, and if their set was any indication, we better buckle up.