From punk to hip-hop, fest season ain't over 'til it's over 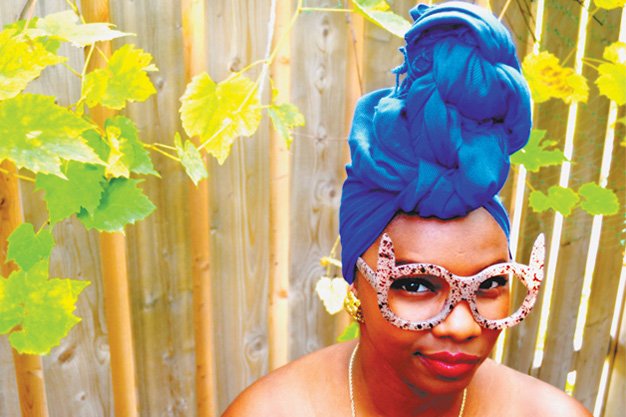 And here are a few more that’ll take you right up to winter:

Stuck in the City/S.H.I.T.’s Greg Benedetto always knocks it out of the park with his annual global punk and hardcore festival. Taking place in venues across the city October 22-25, the fifth edition includes Barcelona’s Una Bèstia Incontrolable, power violence Aussies Extortion, Mexico’s Zotz, France’s Rixe plus tons of acts from closer to home (VCR are among the -local faces). Plus: art shows, a record swap and a discussion on punk documentation by Damian Abraham. notdeadyettoronto.tumblr.com/NDY2015.