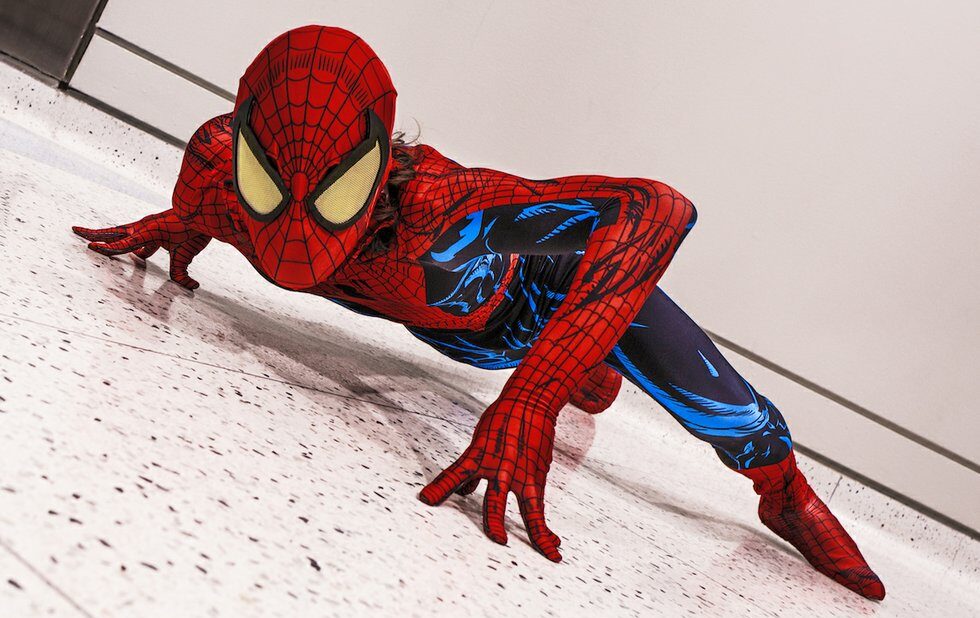 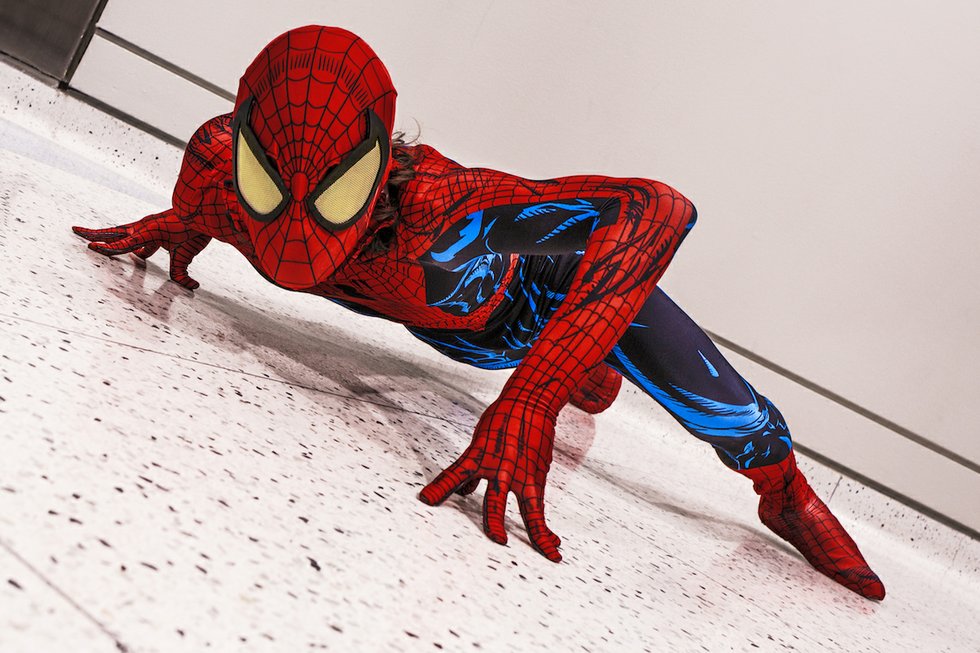 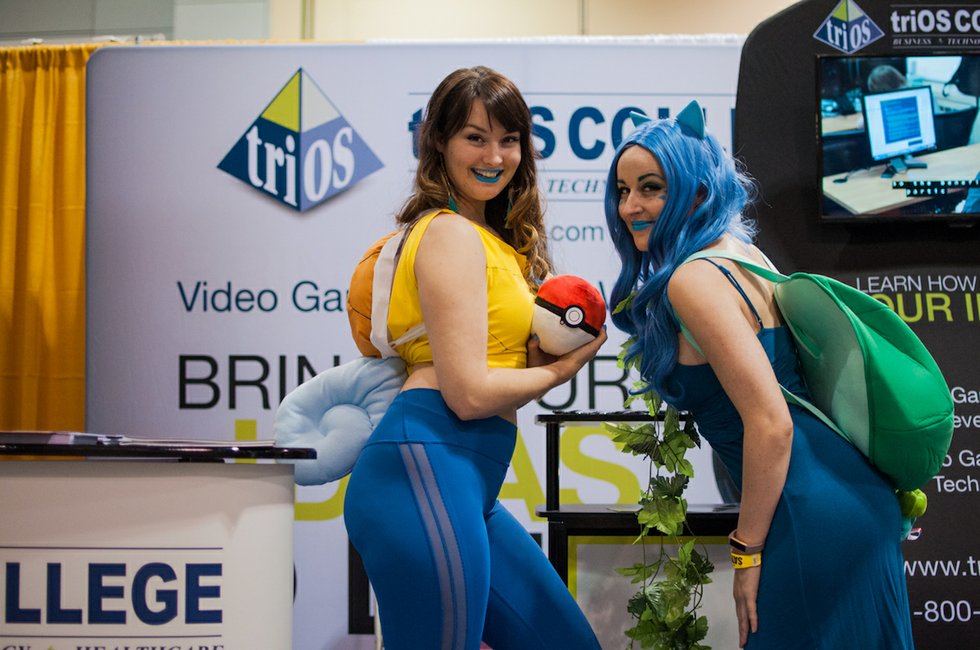 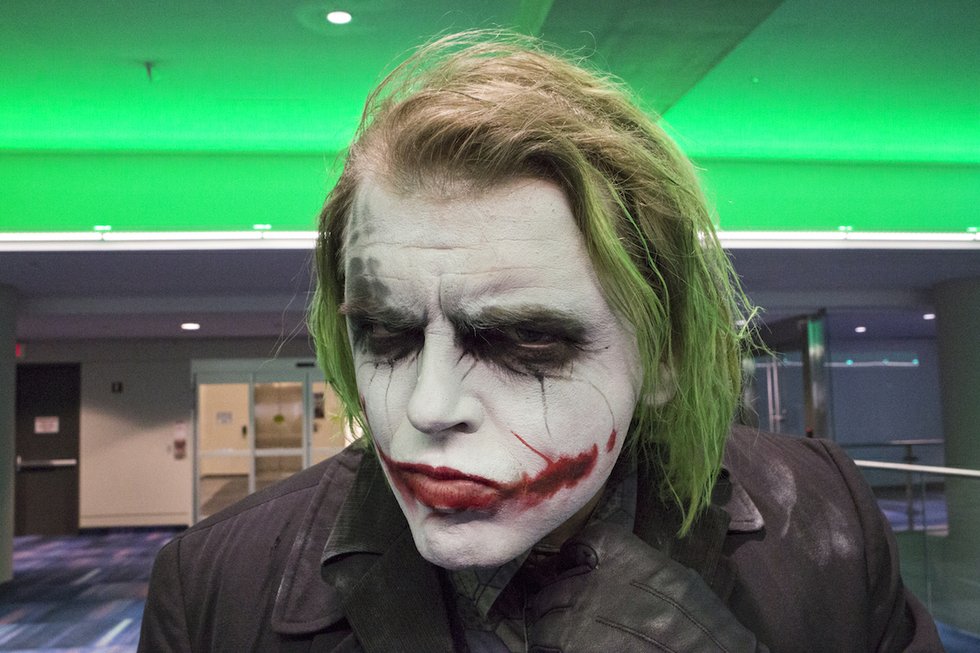 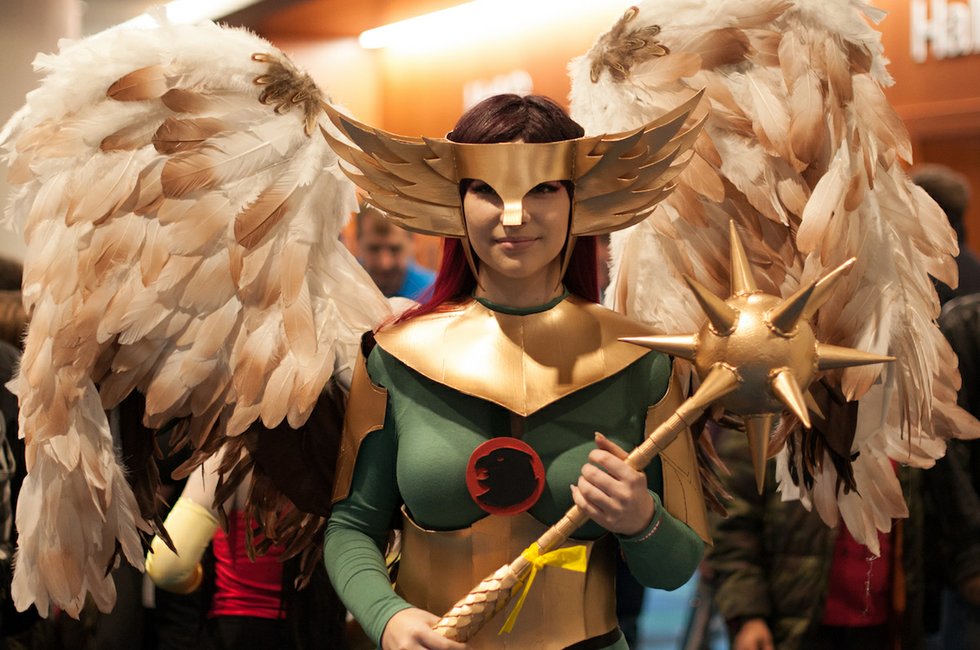 Being a true fan of what you love should go beyond just purchasing movie tickets, games and comic books. For the thousands of cosplayers who will soon descend upon the Metro Toronto Convention Centre (MTCC) for Fan Expo Canada 2018, being a fan is an active experience that offers the potential to build meaningful connections with others and express your full personality.

The four-day event regularly brings out the most passionate pop culture enthusiasts Toronto is likely to see all year. The cosplay element of Fan Expo has become a central part of what the convention is all about, and even the most casual fans attend with hopes of sharing a selfie with the characters they love from anime, comics or gaming.

Adrian Sarracini says cosplaying gives him the opportunity to express his interests and share a sense of community with other fans. Choosing your character is important, as it can say a lot about who you are – or even who you want to become.

“The characters I cosplay are those that I relate to and play in games,” he says. “I’ve cosplayed as the Spy from Team Fortress, Lee Sin from League of Legends and the Great Saiyaman as Gohan is my favourite character from Dragon Ball Z.”

While cosplayers enjoy having their costume instantly recognized by strangers, it’s necessarily their only goal. A big part of cosplay is creatively externalizing what you feel is your true self. If other people, cosplayers or not, know the character you’re embodying, then that can lead to some pretty exhilarating moments.

Sarracini says that he had an encounter like this when cosplaying as Lee Sin. “I was walking in front of the MTCC with my friends when we heard a group of guys calling out, ‘Hey, that’s Lee Sin’.”

“The character is one of the poster boys in League of Legends, so it was amazing to see their reaction as I lifted the blindfold I was wearing and saw a crowd of people sprinting towards us wanting pictures, and I hadn’t even entered the building.”

Fan Expo provides the forum for mega fans like Sarracini to live inside their favourite character and take in a wide variety of experiences. This includes an evening with the cast of Back to the Future, a master of cosplay contest, a Doctor Who-themed escape room and plenty of photo ops with icons of pop culture (the Jurassic Park jeep, anyone?).

There’s also Artist Alley, where attendees can discover a massive variety of independent and up-and-coming artists. For fans looking to stay ahead of trends, this is ground zero for finding new voices and characters that have not yet become popular on the same level of Marvel superheroes and anime classics.

Fan Expo can’t come often enough for cosplayers who have found a deeper meaning in their fandom. After being diagnosed with Hodgkin’s lymphoma as a teenager, Sarracini turned to anime for the inspiration to push through adversity and stay active. He’s now cancer-free but maintains the same level of enthusiasm.

“I know people think those of us who are gamers or enjoy the cosplay experience are geeks or nerds, but we are no different from those who are motivated by a movie or the performance of their favourite athlete,” he says. “If we’re geeks, we wear that badge proudly and we look forward to being able to share in that cosplay experience.” 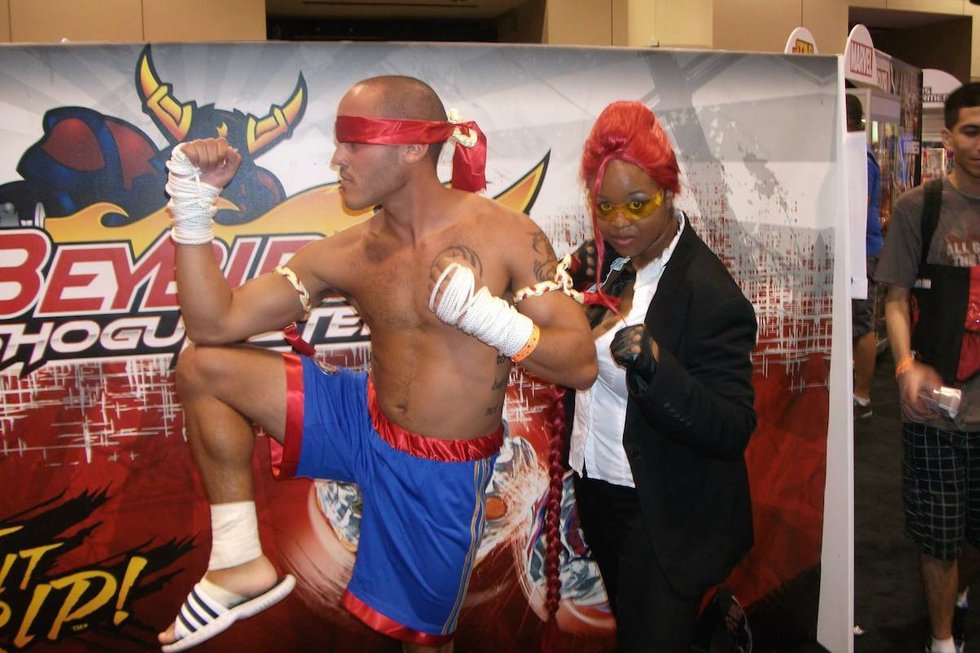 Adrian Sarracini (left) as Lee Sin from League of Legends 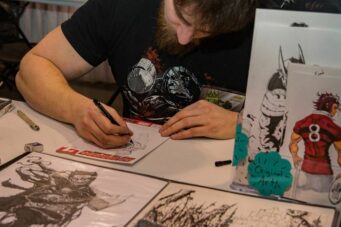 Why Artist Alley is the place to be at FAN EXPO