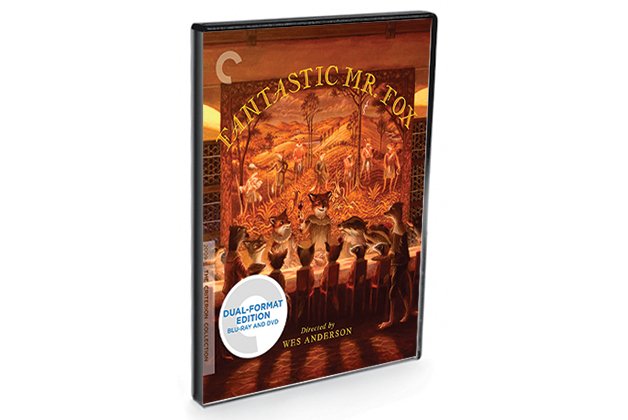 Anderson uses virtually every word and situation in Roald Dahl’s beloved children’s tale, but the story is very short (Dahl reads all of it in the extras), so Anderson develops Fox’s family and friends and adds an action-movie climax to Fox’s battle against nasty farmers determined to end to his chicken-stealing.

George Clooney voices Fox with a smug but not smarmy smoothness. Meryl Streep as Mrs. Fox, and Bill Murray, Jason Schwartzman, Willem Dafoe and the rest all give deadpan performances that let the jokes sell themselves.

Highlight of the extras is an hour-long bio of Dahl, with generous input from his family. Anderson’s commentary and the seven-part making-of doc provide good impressions of the production but few explanations.