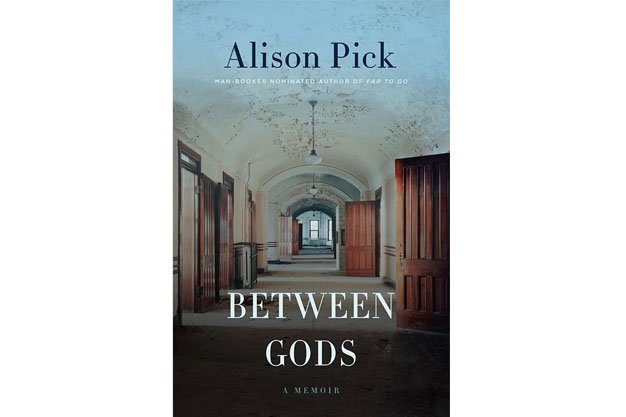 Alison Pick’s exceptional novel Far To Go – long-listed for the  Booker Prize – tells a powerful story about a family first ignoring the rise of anti-Semitism, then trying to escape the Nazis. Her follow-up, Between Gods ($29.95, Doubleday), is just as moving, a memoir recounting her personal journey back to her Jewish roots. Pick reads from and discusses her new book at the North York Central Library on Wednesday (November 26). See Readings.