WIN passes to the 35th Anniversary Screening of SCANNERS on April 20th at the Royal followed by a Q&A with Norm Wilner & Stephen Lack + a limited edition National Canadian Film Day prize pack! 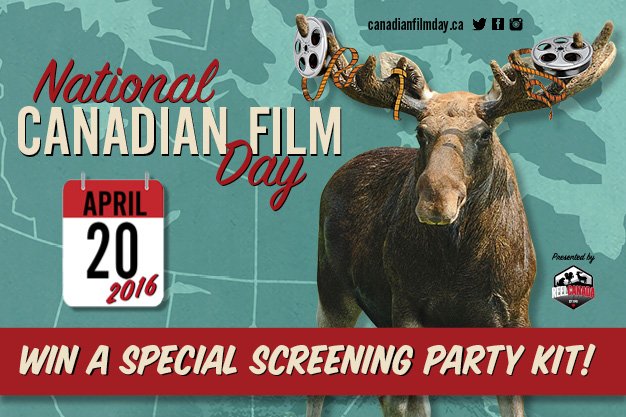 WIN one of 25 double VIP passes to attend the 35th anniversary screening of David Cronenberg’s SCANNERS at the Royal on National Canadian Film Day, April 20th plus a LIMITED edition NCFD prize pack! Secondary prizes include a pair of regular passes to the screening!

Painter and actor, Stephen Lack who played lead character “Cameron Vale” in the film will be in attendance for the Q&A with Norm Wilner!

Don’t miss this opportunity to be part of Canadian history! This year, National Canadian Film Day will hold more than 350 public and private events, including this one, across the country. NCFD is the ONLY coast to coast celebration of Canadian film.

Check out what you missed at last year’s National Canadian Film Day here!