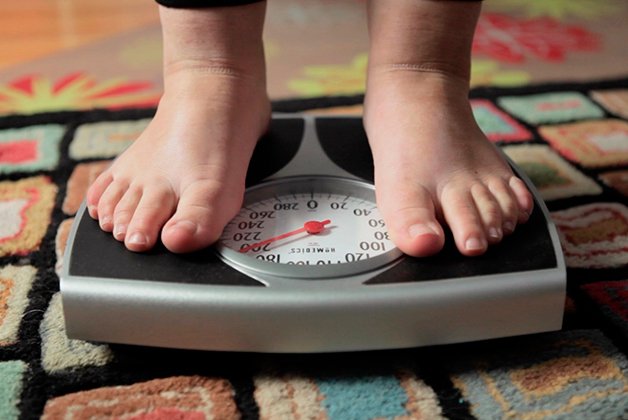 There’s nothing inherently wrong with reducing a complex issue to a single argument. Advocacy documentaries need to be able to get their message across as simply and clearly as possible.

But Fed Up is so intent on selling its thesis – that sugar is terrible for you, and it’s in everything – that it becomes hectoring and exhausting.

Narrated by Katie Couric (and co-produced by Heather Reisman), Stephanie Soechtig’s feature contents itself with making the same point from a number of different angles.

It’s an important message, but anyone who’s bought a ticket to this movie already knows processed foods are bad and fresh foods are better. And though Soechtig nods in the direction of the economic and social realities that drive American families to eat badly, she doesn’t really engage with them – not even asking Bill Clinton, whom she interviews at length, about his own impoverished upbringing in Arkansas and the poor eating habits that almost certainly contributed to his quadruple bypass surgery in 2004.

Instead, she goes all in on simplistic messaging, cutesy animated graphs and repeated comparisons of today’s sugar industry to the tobacco conglomerates that pushed back against scientific reality for decades.

I agree with everything Fed Up is saying and I still wanted to walk out.