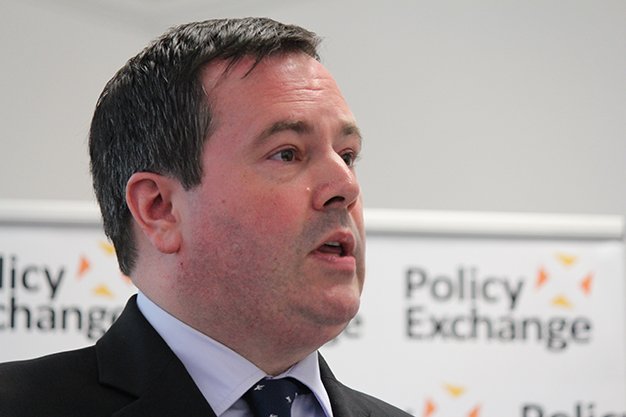 Imagine a family living in fear of violence every day in their country despite calling it home for more than a dozen generations. Despite the need to abandon everything they have and everything they know, they decide to risk migration to another country. They choose Canada.

Prior to 1967, their chances of success would have depended on who they were. Asian? No. African? Not them either. Eastern European? A few. Western Europeans? Of course. Jewish? Sorry. Sikh? Afraid not. Discrimination was legal.

Canada stopped ranking the peoples of the world in 1967. But in December of 2012, we returned to a system of streaming refugees into two tiers on the basis of their country of origin. A list of Designated Countries of Origin (DCO) was developed along with a method of calculating who was in and who was out.

Unlike the non-DCO claimants, even if you were able to get a federal review of your claim, you could be deported while the review was in progress. That happened regularly with people being returned to their home country to face potentially dangerous situations that drove them to Canada in the first place.

And, unlike those whose countries do not appear on the DCO list, you could not apply to get a work permit for six months.

On 23 July, the Federal Court of Canada deemed the DCO policy to be discriminatory. The court ruled that it violates section 15 of the Charter of Rights and Freedoms that ensures that “every individual is equal before and under the law and has the right to the equal protection and equal benefit of the law without discrimination and, in particular, without discrimination based on race, national or ethnic origin, colour, religion, sex, age or mental or physical ability.”

The primary applicants in the case, three refugee claimants from designated countries of origin, were Y.Z., a citizen of Croatia who fears persecution as a Serb and a gay man. And G.S. and C.S., a gay couple from Hungary whose fear is based on their sexual orientation. C.S. is also a national of Romania.

The federal government, specifically, Jason Kenney, former Minister of Citizenship and Immigration, and Vic Toews, former Minister of Public Safety And Emergency Preparedness, argued that “nationals of DCO countries do not suffer from any historical disadvantage that the DCO regime could perpetuate.”

But Justice Keith Boswell disagreed, noting that the list is not only “discriminatory on its face… the disadvantage suffered by DCO refugee claimants… serves to further marginalize, prejudice, and stereotype refugee claimants from DCO countries which are generally considered safe and ‘non-refugee producing.'”

Moreover, the judge ruled, “it perpetuates a stereotype that refugee claimants from DCO countries are somehow queue-jumpers or ‘bogus’ claimants who only come here to take advantage of Canada’s refugee system and its generosity. This is akin to saying that all refugee claimants in Canada are equal, but some—i.e. those from non-DCO countries—are more equal than others… [but] there is no question that access to the Refugee Appeal Division is a substantial benefit which is being denied to claimants from DCOs.”

The decision vindicates not only the claimants in the case but scores of other Roma refugees from Hungary, the Czech Republic, Croatia, Romania, and Slovakia—DCO countries all—whose claims Kenney loved to call “bogus” despite their experiences of neo-Nazi terrorism, police violence and institutionalized racism back home.

But why was the DCO list created in the first place?

The Harper government needed a legal instrument to curtail large numbers of refugee claimants arriving from Eastern Europe such as the 4,423 who arrived from Hungary in 2011. Largely Roma, these asylum-seekers could not be slapped with a travel visa because that would antagonize economic and diplomatic relationships. As we prepared to sign the Comprehensive Economic and Trade Agreement (CETA) with Europe, Canada was told that all travel visas had to go. We could not simply turn away some nationals and accept others because that kind of flagrant discrimination would violate international law. The DCO list was an effective, crisply administrative, yet indirect way for the government to reduce the numbers of undesirable claims to an acceptably low level.

The question remains: Why was it necessary to incur the human cost of this error? Its magnitude will be borne by some of the world’s most vulnerable people for a very long time.

Cynthia Levine-Rasky is associate professor with the Department of Sociology at Queen’s University.  Her work has included extensive research on Canada’s Roma community.