Despite widespread objections from social justice activists and sex workers who say the legislation will make their lives more dangerous. 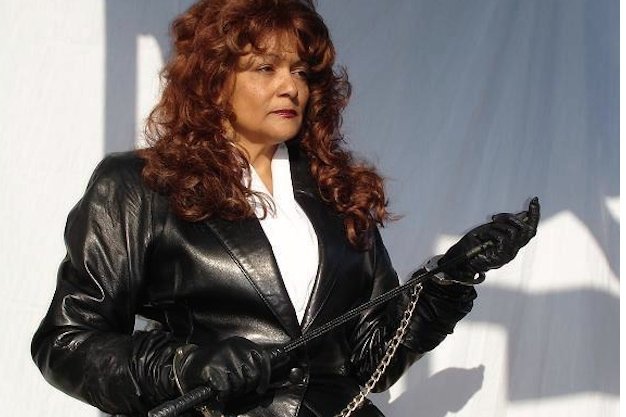 The new law replaces the handful of prostitution-related laws that the Supreme Court of Canada struck down in 2013.

Terri-Jean Bedford, one of three sex workers who challenged the constitutionality of the laws, argued that they put sex workers lives at risks by preventing them from working out of their homes and putting in place certain safety measures to screen clients, like hiring security guards. The court agreed ordering Parliament to come up with new legislation within a year.

But the Harper governments response, the dubiously-named The Protection of Communities and Exploited Persons Act, which now makes communication for the purposes of prostitution a criminal offense by criminalizing clients and restricting the advertising of sex services, actually makes sex work more precarious. Sex workers say the law will only drive the trade further underground putting them at more risk of violence.

In an open letter published on her blog last month, Bedford asks Wynne to refer C-36 to the Ontario Court of Appeal to test its constitutionality when it officially becomes law in 30 days. (The Ontario Court of Appeal is the same court that originally struck down prostitution laws before it went to the Supremes.) Bedford is also asking Wynne to instruct provincial Crown Attorneys not to enforce the new law until the Ontario court has ruled on its constitutionality.

Wynne has been vocal on the topic of violence against women, publicly declaring her support last week for HeForShe, a global campaign against gender inequality started by the United Nations Entity for Gender Equality and the Empowerment of Women.

In her letter, Bedford makes a personal appeal to the premier, comparing the struggle of sex workers to samesex couples. I know you realize the freedom that you are enjoying in your personal life was once at issue as well and were opposed by the same segments of society now behind C-36… And some people would make them illegal again if they thought they could get away with it.

Lawyer Kyle Kirkup, who spoke to the House of Commons’ Standing Committee on Justice and Human Rights on Bill C-36 in Ottawa, says there is precedent for the province asking the courts to review a piece of criminal law legislation. The most notable being a polygamy decision in 2011 in British Columbia.

Unlike the federal government, Wynne seems more interested in listening to stakeholders, he says. So there is some promise there. The fact she has already been in contact with Terri-Jean Bedford gives me hope.

More importantly, asking the Ontario Court of Appeal may save some lives, says sex work advocate Nikki Thomas, who is part of a letter-writing campaign asking the premier to act .

We wont have to sit back and wait for an evidentiary record, which in laymens terms means bodies piling up and violent incidents occurring with greater frequency to prove that this law violates our rights under the Charter, she says.

Prior to the Supreme Courts ruling, prostitution itself was legal in Canada, but almost all activities surrounding the trade were not including communicating in a public place, running a brothel or bawdyhouse, and living off the avails of prostitution, such as hiring a bodyguard or a driver.

When Justice Minister Peter MacKay introduced the bill, he said the goal was to abolish sex work entirely by criminalizing clients who seek out sex, which relies on the logic that all men who purchase sex are aggressors and all women in sex work are exploited victims of male violence.