NOW MagazineNewsFeist – Look At What The Light Did Now

Feist – Look At What The Light Did Now 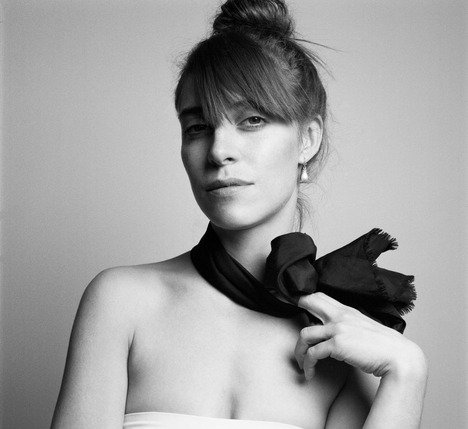 If you’re a Feist fan hoping for an intimate portrait of the musician’s personal life, you might be disappointed that this documentary concentrates more on the people around her, but that’s basically the point. She seems intent on deflecting attention to her larger team not, as it becomes clear in the end, because she’s shy and reclusive, but because her success comes from picking talented collaborators and giving them free rein to expand and enlarge her original vision.

This is not a straightforward concert film, and initially the artsy production techniques seem a little too precious. Once you get used to the approach and accept that she’s not the doc’s focal point, you’ll appreciate Look At What The Light Did Now as a uniquely honest deconstruction of the myth of the individual genius. Feist becomes what her fans and friends project onto her, a creative process almost as important as her actual songs. And if this seems a little too heady for a rock ‘n’ roll movie, the bonus features contain enough traditional concert footage and music videos to satisfy those needs.