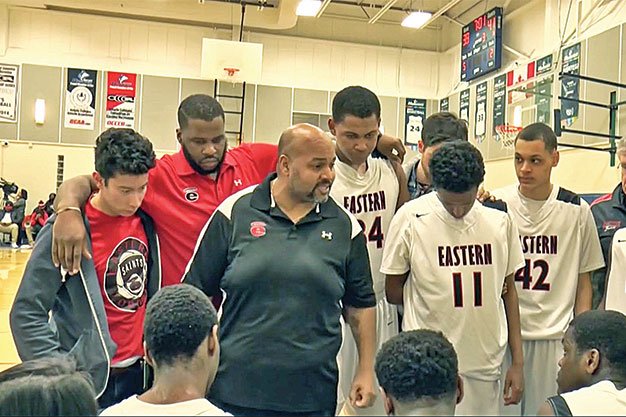 For its eighth year, the Canadian Sport Film Festival returns to the TIFF Bell Lightbox this weekend with a slightly more adventurous program.

That’s not to say the features, docs and shorts that make up the three-day fest don’t tell stories of plucky athletes following their dreams against impossible odds – you know, the usual stuff – but the stakes are a little higher than just winning or losing.

Consider the opening night gala, Fighting For Peace (Friday, 7 pm). Yes, it’s about poor kids in Rio de Janeiro who see boxing as an escape. But Joost van der Valk and Mags Gavan don’t sugar-coat the environment from which they’re trying to escape, framing the favela gym Luta Pela Paz as one of the few places where aspiring fighters like Douglas Andrade and Wanderson “Sugar” de Oliveira can feel safe and release the tension of their daily lives.

Sport as a safe haven is a big part of In The Turn (Sunday, 5 pm) as well. Erica Tremblay’s documentary looks at the culture of support for trans and queer players within the world of roller derby, using the story of a young trans girl from Timmins who dreams of turning pro as a framing narrative.

As with Fighting For Peace, In The Turn tells exactly the sort of story that could easily be drowned in syrupy uplift. But Tremblay isn’t interested in doing that, and the result is much more interesting. 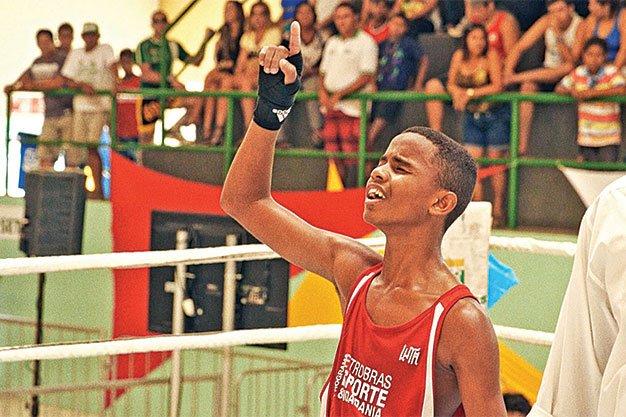 Fighting For Peace gets fest off to powerful start.

And now that the city’s swept up in basketball fever, make sure you check out Eastern (Saturday, 6:30 pm, screening with Far From Home), Luke Galati’s brief but informative doc about Eastern Commerce, whose legendary basketball team produced such stars as Jamaal Magloire and Collin Charles.

As the school faces closure – enrolment has dwindled in the face of changing immigration and work patterns and downtown gentrification – the team vies for some final championships. Galati doesn’t find the right structure to produce much tension, but exciting game footage and interviews with players, coaches and teachers past and present help prove one interviewee’s point that “basketball is the new hockey.”