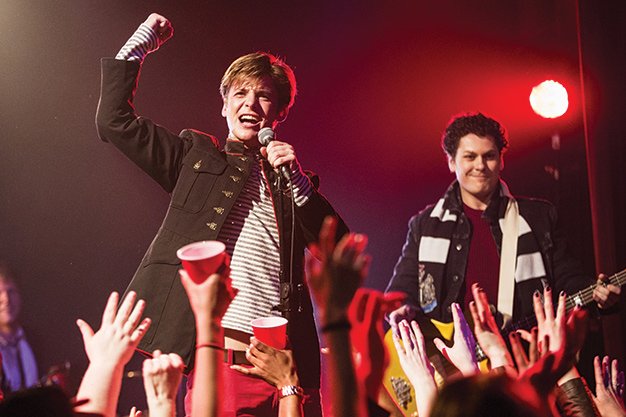 The Canadian Film Festival returns to the Royal for a week of heartfelt – if not entirely successful – productions by homegrown filmmakers.

The bulk of the picture has them wandering separately around Leslieville, flirting with women and experiencing the most minor of existential crises. It feels like writer/director Foster called in a lot of favours to get this made but never figured out how to fit his caricatured rockers into the more realistic setting of contemporary Toronto. 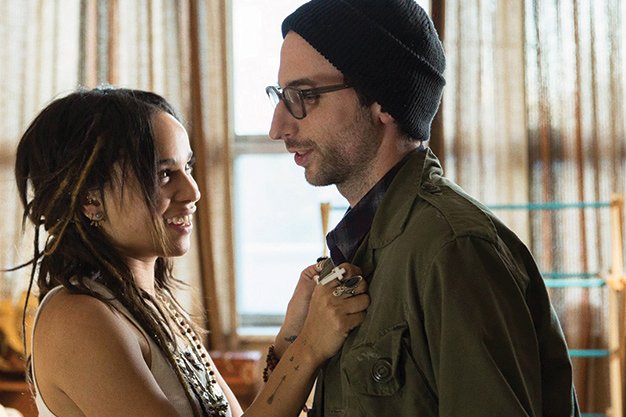 Horror pastiche Late Night Double Feature is all caricature, presenting itself as the eponymous transmission from a low-rent TV station serving Peterborough and the Kawarthas. Dr. Nasty (Brian Scott Carleton) and his exasperated sidekick, Nurse Nasty (Jamie Elizabeth Sampson), present two tales of terror and a few trailers. It’s a horror-movie version of Kentucky Fried Movie, and it’s nothing if not enthusiastic.

I also liked Ben’s At Home, which is all about its protagonist’s lack of enthusiasm: at the age of 30, sad sack Ben (Dan Abramovici, who co-wrote the movie with director Mars Horodyski) decides to abandon his friends and family to become a shut-in – only to find himself falling for the woman who delivers his dinner (Jessica Embro). It’s nicely observed, and with a running time of 70 minutes it doesn’t risk overstaying its welcome.

The fest closes with Matt Sadowski’s Pretend We’re Kissing, a modest Toronto romance with some intriguing ideas that’s ultimately undermined by the lack of chemistry between Dov Tiefenbach and Tommie-Amber Pirie. That may be the point of the movie, but it’s not executed in an engaging or illuminating way.