Finding the funny in loss

SHE GREW FUNNY written and performed by Joanne O'Sullivan, directed by Chris Earle (O'Sullivan Lane Productions/Brett McCaig/Fringe). At the Factory. 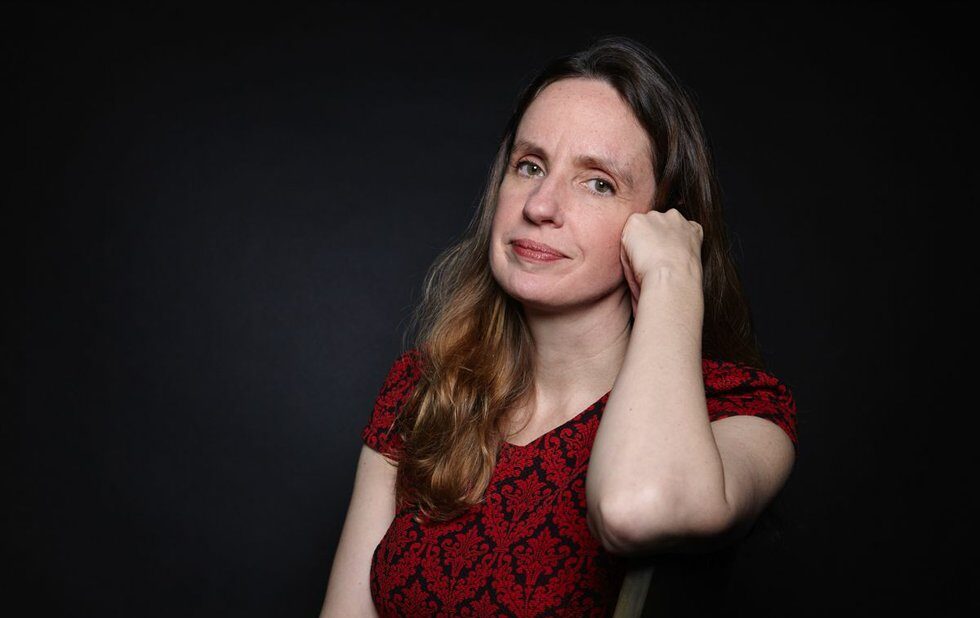 Joanne O'Sullivan had an epiphany last year when her daughter turned six, the same age O'Sullivan was when her mother died.

Comedian Joanne O’Sullivan explains that the title of her solo show She Grew Funny is the answer to a difficult question she’s encountered for as long as she can remember: “What did my mother’s death do to me?”

Known as a veteran of the stand-up scene specializing in long-form storytelling about first dates and breakups, and more recently on TV as a writer for CBC’s This Hour Has 22 Minutes and Baroness Von Sketch Show, O’Sullivan decided last summer to explore her own life story and the universal question of how childhood traumas shape us further down the line.

The genesis of the introspective and autobiographical show – which she stresses is a mix of the funny and serious – came from a double whammy last summer: two big show pitches she’d been working on evaporated at the last minute, and her daughter turned six, the same age she had been when her own mother died.

“This threw me into a sad, exhausted place,” she explains, “I was blindsided.”

For O’Sullivan, the way forward was to begin working on a solo show.

“I wanted to go back to storytelling and live performing, because I wanted to be in control. I didn’t want anyone telling me ‘No,’ which is what a lot of television writing is. I wanted to write something where all that matters is me saying ‘yes.'”

She signed up for one of Tracey Erin Smith’s SoulO one-person show classes, which served as both creative development and art therapy.

“What’s so great about Tracey is that she makes you go a bit deeper than you might feel comfortable with at first,” says O’Sullivan.

“When she pushed me, I discovered it was my daughter turning six and my mother’s death that was on my mind. I ended up writing a monologue about it, not intending it to become anything more, and in it I said, ‘having her roots cut off so young, she grew funny.’ And Tracey said, ‘That’s a beautiful image, I think this is your show.'”

“And I said, ‘but I’m a comedian, and that’s not funny.’ And she said, ‘Nothing can scratch the funny off you, anything you write will be funny’.”

With that inspiration, O’Sullivan expanded the monologue into a 50-minute show, and enlisted director Chris Earle (For The Record, Radio :30) to help strike the right funny/sad balance.

One place they find humour is in stories revealing aspects of her psyche that are likely the result of experiencing loss at such a young age.

“I have a few personality quirks I think come out of these abandonment issues. Things like wanting to be liked, and not wanting people to leave, but also not wanting to be liked too much because then I might like somebody too much, and then they might leave. It’s like, ‘please like me!’ but ‘please stay away!’

“The humour is in my journey to try and change these – to not model or pass these behaviours on to my daughter – and there was plenty of failure on that journey, which is funny.”

O’Sullivan says the deeply personal show has messages for her daughter, and everyone else.

“We all get changed by childhood, but we endure, we are strong and we get through it.”