NOW MagazineFood & DrinkFoodFirst Canadian Place is getting a beer bar

First Canadian Place is getting a beer bar 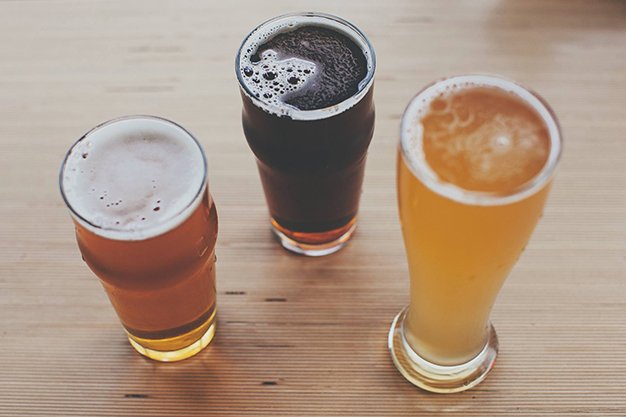 There’s no doubt that craft beer has gone mega-mainstream, but you know a trend has hit a whole new level when a giant beer hall sets up shop in one of Toronto’s biggest office towers (a block away from another giant, soon-to-open beer hall).

King Taps, a brand-new spot that promises 50 taps of local craft beer, is about to open in First Canadian Place (100 King West) and is currently hiring. “It will feature two levels, two bars, and loads of seats, because we want there to be room for everyone,” the management writes in a vendor call. “Oh, and our patios promise to become an instant Toronto legend as soon as the sun is shining.”

Meanwhile, a couple of blocks away at Yonge and Richmond, the first Toronto location of Calgary-based chain Craft Beer Market is also nearing completion, and is slated to open in early 2017. After-work drinkers, start your engines.