Fish out of water: The sustainable seafood guide

A fresh report by the UN food and agriculture organization says the world is eating a record-breaking amount of fish, some 20 kilos per person a year. According to the FAO, nearly a third of stocks are now overfished. So what's an ocean-wise choice? 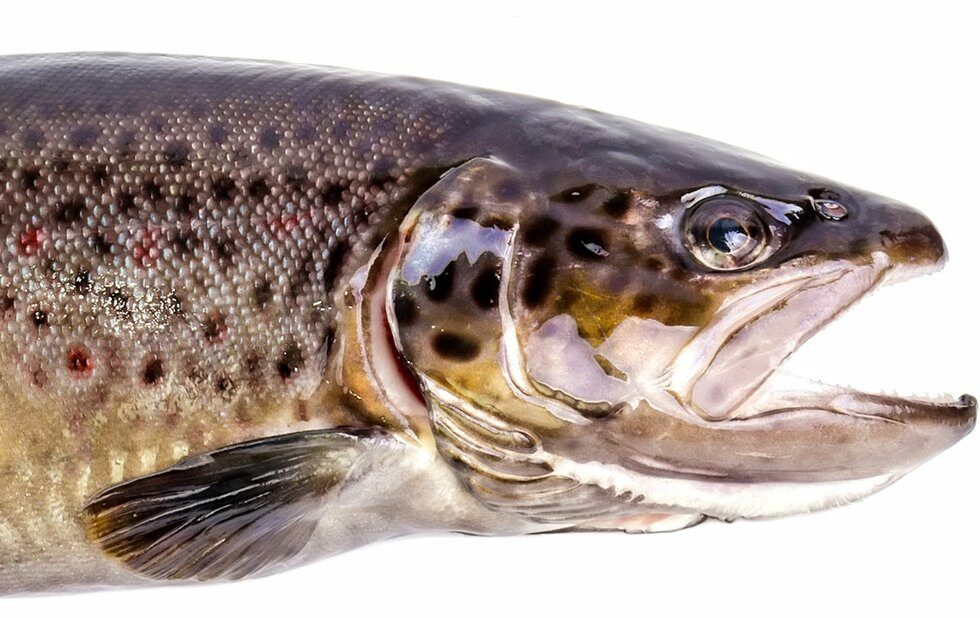 Trout is the second most popular fish in Canada after salmon, and if farmed right, it’s a good local option. Kolapore Springs trout farm fish are fed an all-natural diet, a mix of leftovers from fish processing plants combined with all the freshwater marine insects and wild fairy shrimp the cold spring offers up. No hormones, antibiotics or colourants here. Available at Hooked, Big Carrot, Fiesta Farms, Rowe Farms, Fresh from the Farm and the Sweet Potato. 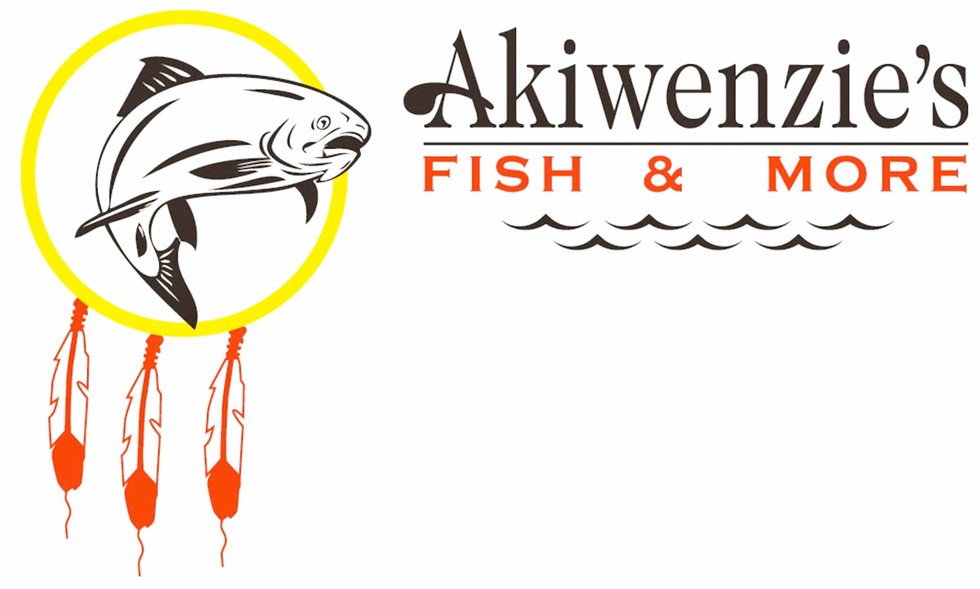 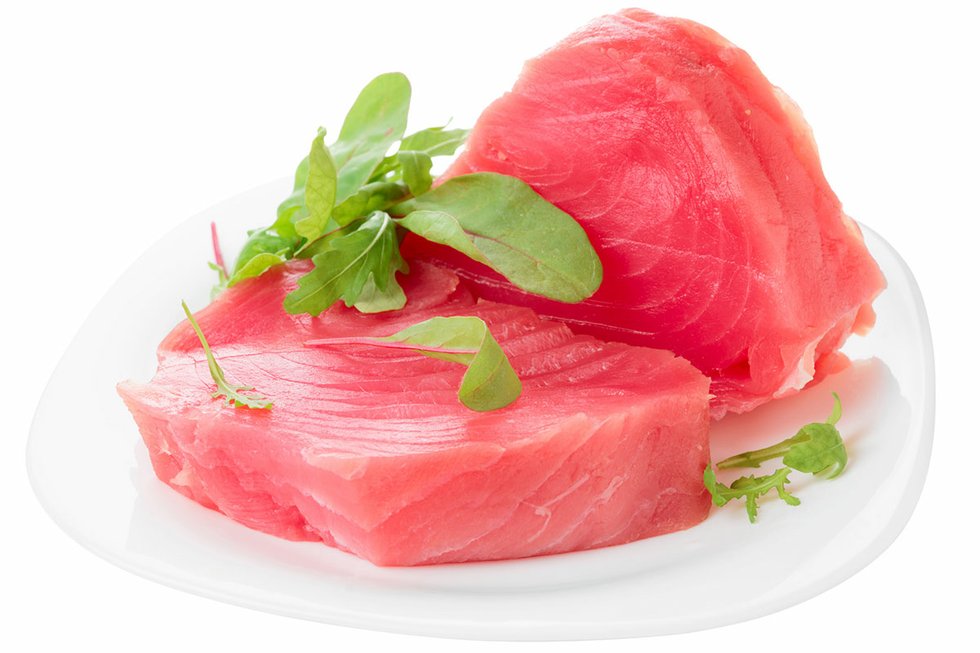 Tuna’s long been a four-letter word among ocean-conscious eaters who know big fish are having a hard time. Compared to 1950 levels, only 10 per cent of all large fish like tuna, swordfish, marlin and halibut are left in our global seas. They’re not only loaded with mercury and other industrial pollutants that accumulate up the food chain, but they’re also the victims of rampant overfishing in many parts of the world, including Canada. Last year the feds pissed off a lot of scientists by raising blue fin tuna quotas in the Atlantic despite pressure to list them as endangered. Thankfully, there is hope for tuna lovers in the form of BC pole-caught albacore tuna. You can find it at sustainable fishmongers like Hooked in Kensington Market and Leslieville as well as Honest Weight. Even Costco carries this stuff, alongside unsustainable varieties, so make sure you’re getting the right one.

There are some great green fisheries around the world it’s just a shame that seafood has to be flown here from thousands of kilometres away. But we do have Lake Erie fish. Okay, so the Great Lakes have a bad rep on the pollution front, but if you stick to smaller fish, like MSC-certified yellow or white perch, white/silver bass and smelts, you’ll be getting loads of omega-3s without the contaminants found in larger fish. Love white perch. Like rainbow smelt, it’s a little-valued invasive fish, plus it’s great in tacos. And silver bass is a rich, flavourful bycatch of the perch and pickerel fisheries. The Taylor Fish Company in Wheatley, Ontario, supplies Hooked. Just avoid Manitoba white fish. 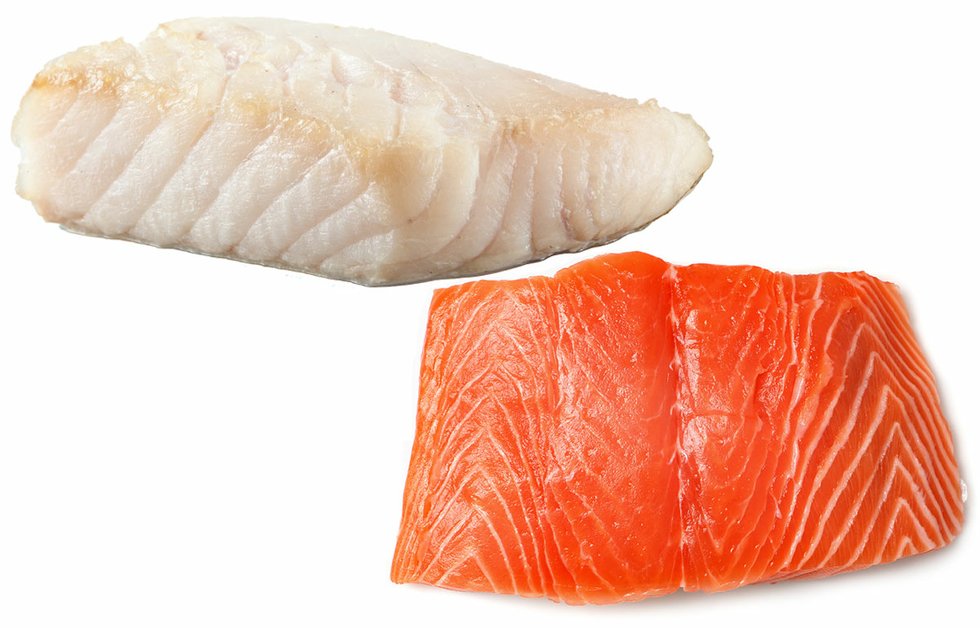 While Environment Canada claims that 48 per cent of Canada’s fish stocks are healthy, non-profit Oceana recently looked at the same data and concluded that only a quarter of this country’s fish are actually in good shape, and the health status of 45 per cent of stocks is murky due to lack of data. Fish-and-chips lovers, take note: Canadian Atlantic cod is still firmly on Seachoice.org’s red list (enviro orgs firmly oppose Marine Stewardship Council’s recent certification of Atlantic cod, Ecology Action Centre tells NOW). And that farmed salmon that we eat more than all other fish is still environmentally damaging and riddled with antibiotics, so steer clear. Unless your fish comes from a land-based closed containment system like Cape d’Or Atlantic salmon, you’re better off with wild Alaskan salmon. BC or U.S. Pacific bottom longlined halibut are also better choices over trawled Atlantic halibut (even if it’s MSC-certified), says Ecology Action Centre. But these can all be bigger fish with moderate-to-high levels of contaminants so it’s best not to eat them on the regular.